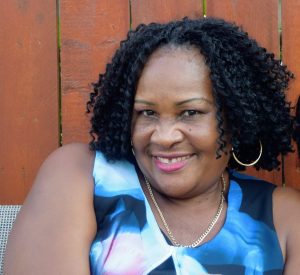 We regret to announce the death of 63-year old Helen Alcendor (affectionately known as “Sister”) from Bolom, Grand Bay, who passed away in Queens, New York on December 27.

She leaves to mourn:

Nieces, including McNairline and Chellie Baron in Antigua, Kemaline and Judith Alexander in Grand Bay.

Other close family including the Pacquette family (including Samuel and Bevo) of Grand Bay.

The funeral service will take place on Sunday 30 December from 3-5 PM at Majestic Funeral Services in Queens, New York. Memorial Service will be held in Dominica at a later date.