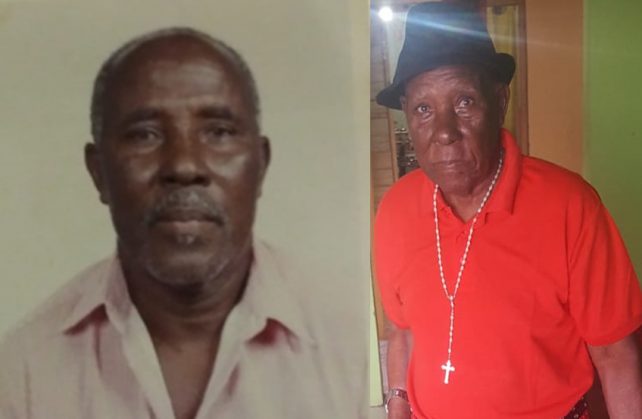 It is with profound sadness we announce the death  of Mr. Benedict Asinol John also known as Lox age 85 of Mahaut.

He will be remembered by:

4 Daughters: Marilyn Akhurts in the United States, Dezra in the UK and Angela and Vincia John in Dominica

13 Nieces to include: Cornelia, Cleopatra, Andrina,  Valda, Rosie, Euril and Veronica others names to numerous to mention

Numerous Grand and Great Grand Nieces and Nephews to include: Kondwani, Pinky, Charlotte and Lincoln

The body of the late Benedict Asinol John will be laid to rest on Friday the 10th of  May, 2019 at the St. Martin De Porres Roman Catholic Church, Canefield at 2:00pm and will be followed by a private burial at Hartford Estate in Mahaut.