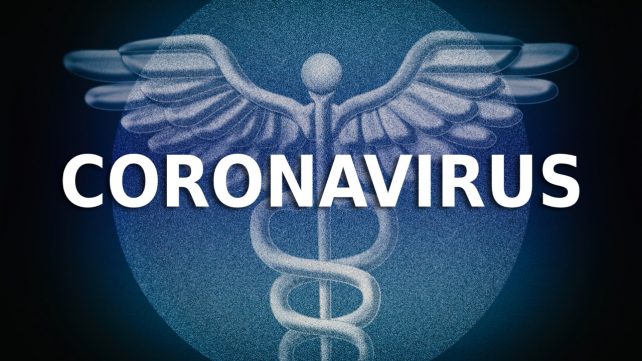 Within the span of less than a few hours Antigua and Barbuda went from having no deaths due to COVID-19 to having their first two recorded deaths according to Antigua Observer.

The first man was announced via a virtual press conference and was identified as a 47-year-old with diabetes who died hours after being admitted to Mount St. John’s Medical Centre.

The second man was announced via Prime Minister Gaston Browne’s Facebook page. The name of the individuals had not been released at the time of reporting.

The total infections in Antigua also rose to 19 confirmed cases this week. With one particular patient being a very interesting repeat case: patient zero, identified as a 21-year-old young woman who had arrived in Antigua from the UK.

The Chief Medical Officer (CMO) of Antigua and Barbuda, Rhonda Sealey-Thomas, indicated that this week marked the third time the woman had been tested and the third positive result.

This, despite having seemingly recovered and “being back to her normal self” and exhibiting no symptoms.

The CMO assured the public that this case is being watched very closely. “It’s a very interesting case and we need to see what’s happening there,” she added.

South Korea recently reported that 51 of its patients that appeared to have recovered had tested positive again for the virus.