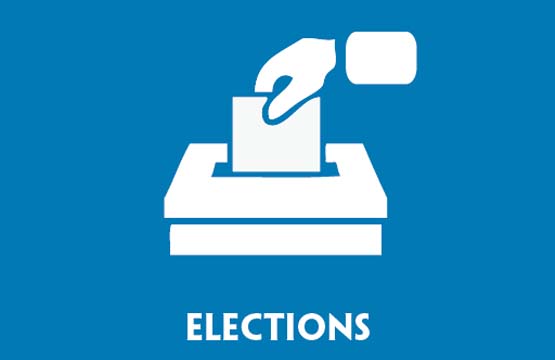 The by-election for the Grand Bay Constituency will be held on Thursday, November 25, 2021, Prime Minister Roosevelt Skerrit announced Thursday.

“Today, 28th October, 2021, I advised His Excellency, the President to issue a writ under the Public Seal of the State, declaring that a by-election be held in the Grand Bay Constituency,” Prime Minister Skerrit stated, noting that the election had become due following the untimely death of Hon. John Fitzgerald Edward Registe on September 1, 2021.

The writ was issued pursuant to Section 12 of the House of Assembly (Elections) Act Chap. 2:01.

Prime Minister Skerrit also announced the confirmation of H.E Vince Henderson, Dominica’s Ambassador to the United States and the Organization of American States, as the Dominica Labour Party’s candidate for the Grand Bay by-election.

“Ambassador Henderson’s nomination was this week endorsed, first, by the Executive of the Grand Bay Constituency Association and Party Stalwarts of Grand Bay, and subsequently approved by the full membership of the Association. The decision was then ratified by the Central Executive of the Dominica Labour Party,” Prime Minister Skerrit explained.

“Ambassador Henderson brings a wealth of experience as a former government minister, diplomat, and former member of the House of Assembly. I am confident his vast knowledge and insight in the management of the affairs of state will place him in good stead to contribute to  the  further development  of  Grand Bay and  Dominica,”  Mr. Skerrit added.

The Prime Minister said the Dominica Labour Party would now embark on a safe, responsible campaign, mindful of the threat of COVID 19, consisting mainly of non-traditional modes of campaigning such as meetings streamed via online platforms, radio and television; and more targeted interactions via Zoom.

Section 55 of the Constitution of the Commonwealth of Dominica provides that where the seat of a Representative falls vacant, otherwise than by reason of a dissolution of the House, a by-election shall be held to fill the vacancy, within three months of the vacancy, unless the House is dissolved.