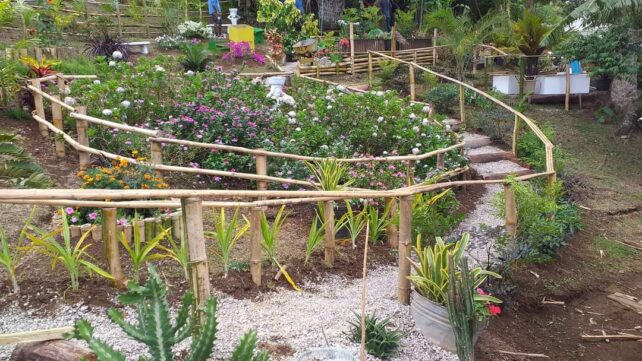 Following a six-year hiatus, the popular Giraudel-Eggleston Annual Flower Show/Market Fair has made a grand return on the 2.6 acres of botanic land which has now become the permanent home for the flower show/market fair.

According to the organisers, a series of activities will form part of the three-day event including a local creole brunch today -Saturday, May 28 starting at 11 am and a garden tea party tomorrow from 11 am.

The Flower Show site at Giraudel which has been upgraded to create an ‘Enchanted Garden Event’  was officially opened to patrons yesterday evening with an official launch at the Giraudel Primary School and a parade leading to the site.

A daily feature will be a Market Fair on the Flower Show Site in Giraudel and the Heritage Site in Eggleston and other designated areas along the roadside where various products made in the communities will be showcased and sold in and around the site.

Patrons will also be treated to local snacks and cuisines, a photo booth music from local artists and DJs, an enchanted house, plant sales, an educational section on agriculture as well as a petting zoo.

Member of Parliament for the Roseau South Constituency, Chekira Lockhart-Hypolite, has said that the enchanted garden flower show represents a revitalization of community tradition and serves as a prelude to the reintroduction of the national flower show in October 2022.

Following a site visit led by Prime Minister Roosevelt Skerrit and Lockhart-Hypolite earlier this year,  the Government of Dominica pledged a yearly subvention of EC$100,000 to the committee to maintain the flower garden.

The Prime Minister gave a pledge of $15,000 to the organising committee for the purchase of seedlings and other necessary equipment. 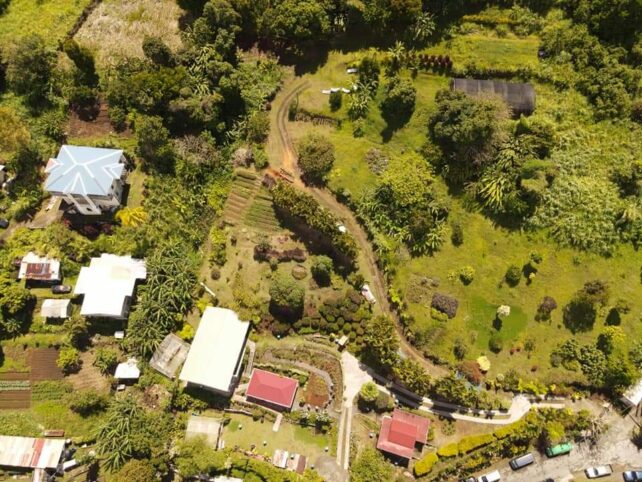 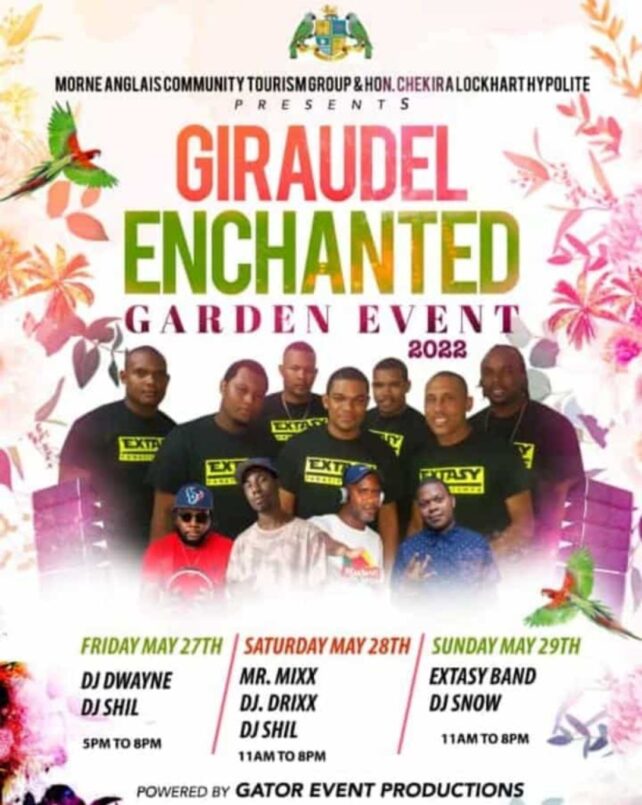