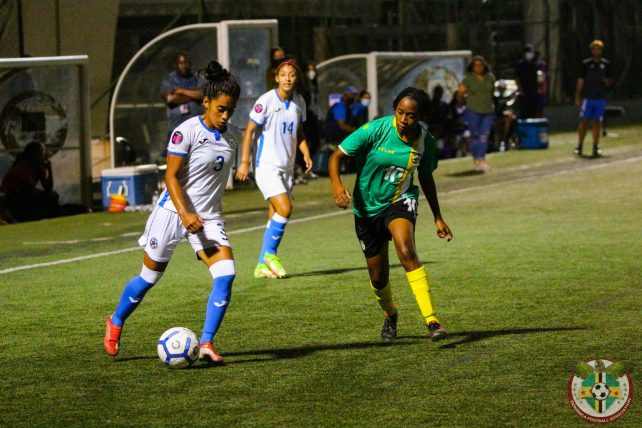 Coming off an 8-1 victorious encounter just last week against the Turks and Caicos Islands, Dominica had hoped for a better result in the match against Nicaragua.

Head coach of the local team, Albert Titre said this loss was a learning experience for the women.

“All in all, it was a learning process for us locally because as you saw, we played with a full local team and a number of young players…which really put on a fight,” he said.

He further commended the ladies for the trials they faced with COVID-19 “which caused them not to play football for some years.” He noted that despite this challenge, the women still “fought through it all” with all the matches in which they competed in CONCACAF.

Titre said that although this is the end of the road for Dominica, in this year’s CONCACAF tournament, many positives can taken from the journey.

“From day one, we saw two rising stars [who] are China [Tulloch] and Alianne [George] and [in] the second game against Trinidad, we saw Alianne being the player of the game,” he said.

Ponting out that the games also made way for many young women to join the national team, the head coach projected a bright future for the National Senior Women’s Football Team with “effort and  hard work.”

He said more work needs to be done within football clubs around the island by organizing local competitions and training to help players strengthen their weak areas.

” It’s not just about the DFA. No excuse as the coach, I will put everything on me but at the end of the day, we have to go back to the drawing board in terms of the clubs. When a player do not know the basics, it’s not about the coach…it’s about the clubs” he stressed.

Titre noted that in terms of working on defense, the team also has to go back to the basics and “look at the ball and not the man”. Movement is another critical area which needs to be improved, according to Titre.

He also disclosed that the fact that the game was played on an artificial turf instead of grass pitch put the Dominican team at a disadvantage as they only had one hour of practice in this new environment.

Titre congratulated the Nicaragua team on their win. 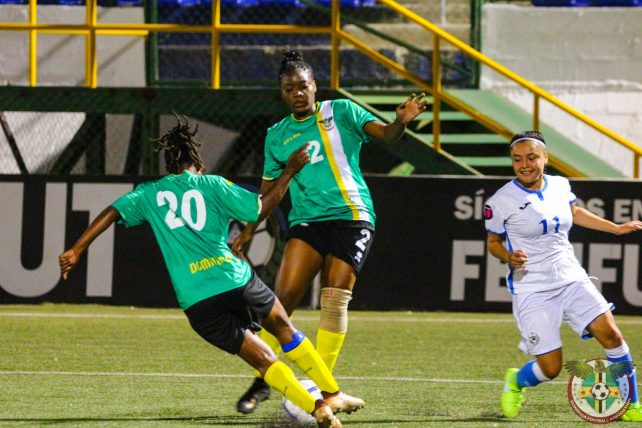 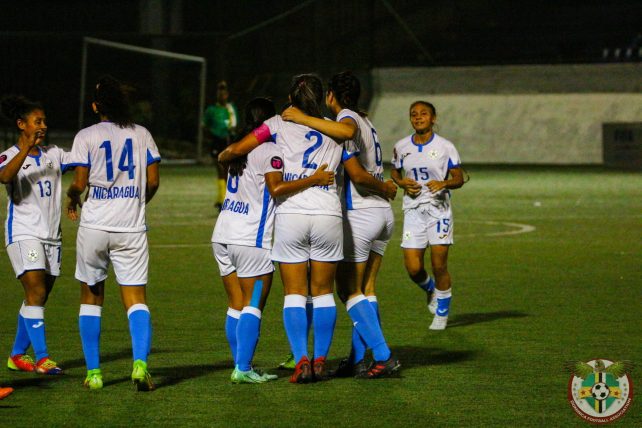