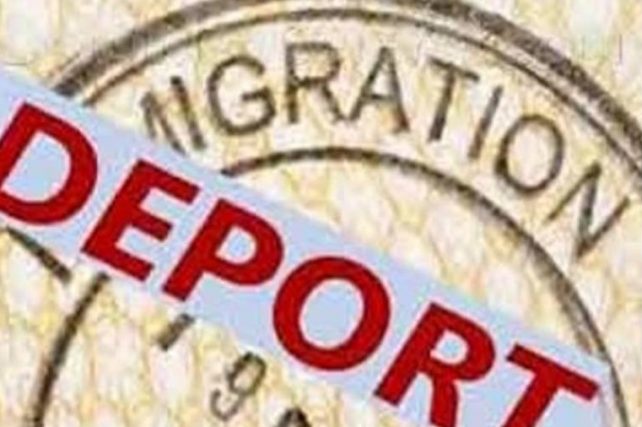 The Chief Immigration Officer in Dominica is likely to appear before the court later this week to answer questions concerning the actions taken by the police to deport 38 Haitian nationals.

The Haitians were arrested for overstaying in Dominica and were transported to Douglas-Charles Airport on Wednesday morning, for deportation.

However, at the request of Attorney Wayne Norde, who was representing some of the Haitians about to be deported, the high court issued a temporary order preventing their deportation.

“To my surprise, I got various calls from various family members of the Haitian nationals that they were being taken from the police station sometime after 5 this morning to be brought to the airport,” Attorney, Wayne Norde said during an interview on State-Owned DBS Radio. “When I did my investigations, they were indeed at the airport, 38 of them and that’s when we sought to move the court to make an urgent application for habeas corpus so that the Chief Immigration Officer can explain to the court why the Haitian nationals were being removed after there was an order from the magistrate and in addition, there is no removal order to remove them from the state.”

“…The judge did grant our application and ordered that the Chief Immigration Officer, his representatives or agents are prohibited from deporting all the applicants until further order of the court…” he added.

Norde continued, “What is likely to happen on Friday is the Chief Immigration Officer will be brought to court and ask questions as to his authority to deport the Haitians without a removal order…” when according to him, there was an order from the magistrate further adjourning their matter and asking for the Haitians to be isolated.

He said they were taken from the various police station cells where they were being held and brought directly to the Douglas-Charles Airport but have been returned to police custody in Grandbay, St Joseph and Roseau.