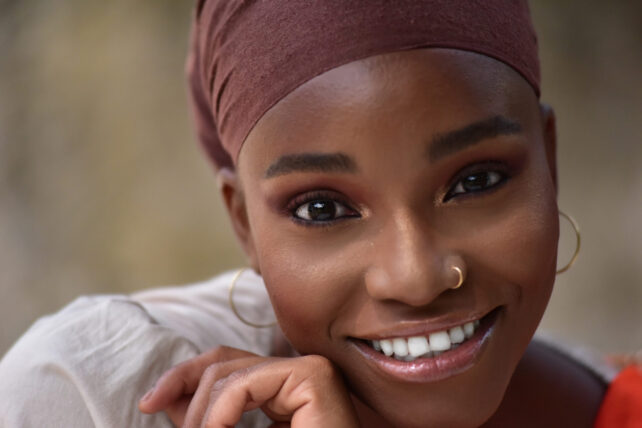 “I woke up this morning to a strange breeze, blood running on the streets of Massacre.” A spine chilling message delivered in a new reggae single ‘In Paradise’ by AbiYah Yisrael.

Massacre is a place of historic importance, symbolic to the Commonwealth of
Dominica. In 1674 was the genocide of the Kalinago people on the west of the island. They were brutally slaughtered by British and French troops and the area in which this happened was called ‘Massacre’ by the French and still remains the name of that village today.
It is not odd that AbiYah vocalizes these parallel sentiments as the country has been scarred with a rise in murders since the start of the year. Dominica is merely a few weeks away from recovering from an unfortunate killing in Massacre only to be met by murders in bath estate and on the Roseau bay front in addition to prior incidents.
AbiYah believes that musicians play a role in social stability and has contributed in song advocating for peace and an end to the bloodshed in Dominica which she relates to as paradise.

AbiYah sharing her thoughts, says “Dominica a resistant but peaceful nation, has  sadly come to a point where we are mopping up blood, much more than the moral threshold of the nation can bear. Murder is ugly, manifests negative energies, and eats away at the canvas that bears the image of our country. There is a need for pause, reflection and reconciliation among our young men in Dominica because material and vain things seem to have become more precious than life. I am pleading for the young people in society to change their perception on life and understand its value. If we continue to lose productive young people the potential of the nation will diminish. This song however I believe is applicable to the whole world not just Dominica. Recently the world witnessed the Massacre at the Moroccan border. What about the perpetual gun violence in America and the wars fought worldwide? The bloodshed is overwhelming.”

The track was produced, mixed and mastered at ChaYah Studios. The song is available on all streaming platforms.

Listen to track : In Paradise by AbiYah Yisrael – DistroKid