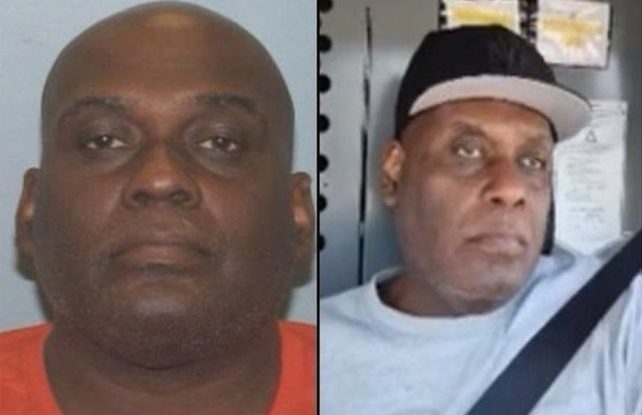 New York City police have named “a person of interest” after a morning rush-hour shooting at a subway station that left more than 20 people injured.

According to a BBC report, police said they were looking for Frank R James, 62, in connection with the attack as he had rented a U-Haul van that may be linked to the shooting.

The key was found at the subway crime scene.

“We are looking to determine if he has any connection to the train,” NYPD Chief of Detectives James Essig said.

The New York Police Department (NYPD) asked “anyone with information on his whereabouts” to call a hotline.

An attacker detonated a smoke bomb and opened fire at Brooklyn’s 36th Street station at 08:30 local time (12:30 GMT) on Tuesday.