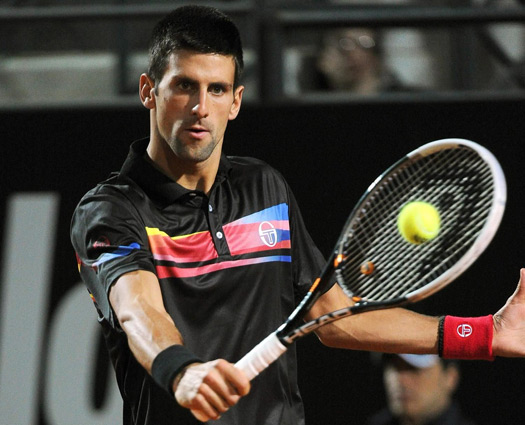 Novak Djokovic’s will not be playing at the Australian Open after a court dismissed the top-ranked tennis star’s appeal against a deportation order on Sunday, according to an ITV report.

After a tense few hours, three Federal Court judges unanimously upheld a decision made on Friday by Immigration Minister Alex Hawke to cancel the 34-year-old Serb’s visa on public interest grounds, bringing the saga that has gripped the world’s attention closer to an end.

The decision likely means that Djokovic, who is not vaccinated against Covid-19, will remain in detention in Melbourne until he is deported.

A deportation order usually also includes a three-year ban on returning to Australia.