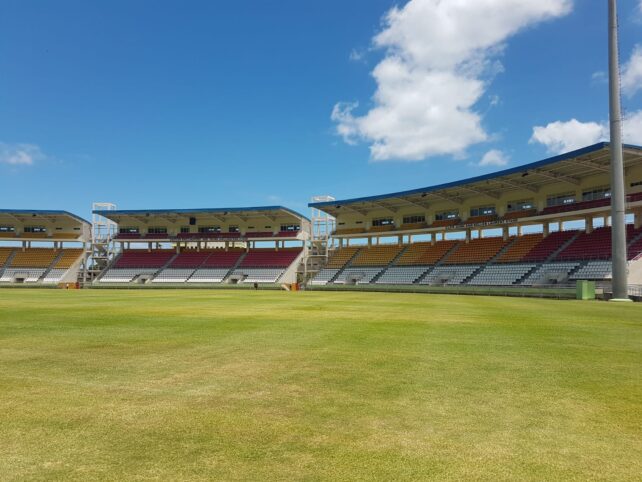 Sports Minister, Roselyn Paul, has announced that over $400,000 is being spent on the Windsor Park Sports Stadium for international cricket as Dominica prepares for the upcoming T20I – West Indies v Bangladesh.

The games are being organized by Discover Dominica Authority (DDA) in collaboration with the Dominica Cricket Association (DCA).

“Not only are we concentrating on the programs, but also the structures, and there are several facilities that we see being built around the island and even now over $400,000 is currently being spent on the stadium as we prepare for international cricket,” Paul said

According to her, the intention is to create stronger sporting bodies such as clubs and sports committees.

Furthermore, she mentioned that the formalization of the National Sports Council is in progress.

“We have draft documents, guidelines and scheduled consultations for early July,” Paul stated.

She said also that the government has put in place a task force and assigned a coordinator who has already started operation and will create the platform of full formalization of the sports council.

Meantime, according to a release from the DDA, entry protocols to the stadium have been lifted to allow both vaccinated and unvaccinated individuals to enter; however, health and safety protocols must be adhered to, including mask-wearing and sanitization upon entry to the stadium and stands.

Ticket prices for the games are outlined below and include a 50% discount for those 65 years and over, and children 12 and under.

STAND PRICE (Eastern Caribbean Dollars) 65 years & Over and 12 & Under 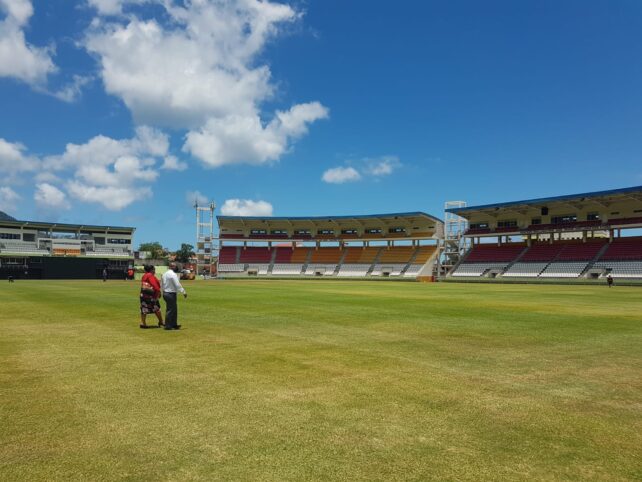