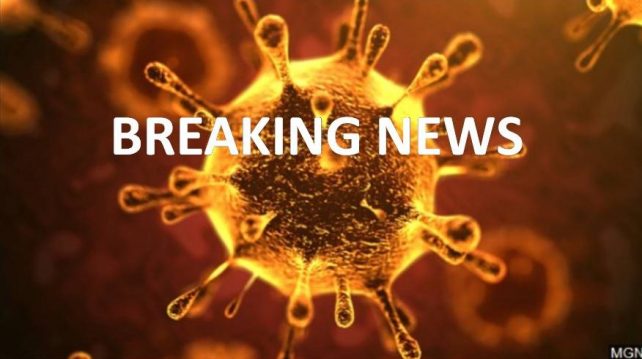 Dominica has reported another confirmed case of COVID-19.

The total number of positive coronavirus cases on the island now stands at 12.

National Epidemiologist, Dr Shalludin Ahmed made the announcement at a press briefing on Monday evening.

He said the case is a 70-year-old person “from another locality” who has been admitted to hospital.

Of the 12 cases so far, nine of them have come from the same index case.

According to Dr. Ahmed, all of the twelve cases are stable, clinically. He said some are asymptomatic and there has been no death so far.

“So far we have traced a total of 37 contacts from these three index cases. Of them, seventeen were tested; nine are positive and eight are negative and twenty are pending, The nine positive contacts are admitted in the COVID complex [at Portsmouth and are doing fine,” he stated. “Of those nine confirmed contacts, we have traced 29 contacts and 24 of them were tested. All are negative. Nonetheless, all these negative contacts are in home quarantine for 14 days.”

A total of 185 tests have so far been completed and 173 of them are negative, Dr. Ahmed stated.