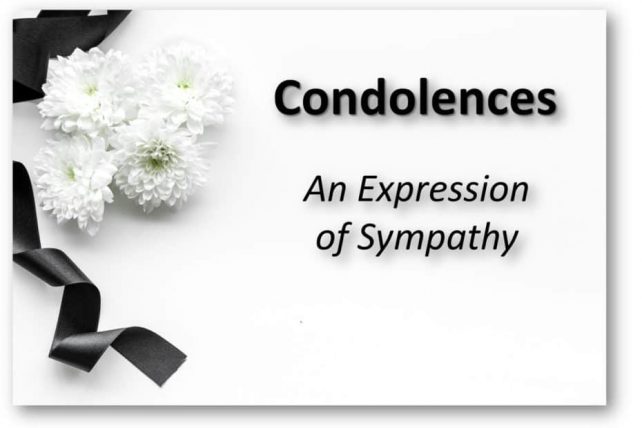 Statement from His Excellency Charles A. Savarin, SAH, DAH, President of the Commonwealth of Dominica on the sad Occasion of the Passing of Mr. Antoine Raffoul, Local Businessman and Former Chairman and Honorary Member of the President’s Charities Foundation Inc.

The dreadful news of the passing of Mr. Antoine Raffoul on the night of Tuesday, 14th September 2021 at the Dominica-China Friendship Hospital, came as a great shock with a tremendous sense of loss to me, notwithstanding the fact that I was aware that he was not in the best of health as I, along with my wife Clara, visited him at his home from time to time.

Mr. Raffoul was a devout Catholic, a distinguished businessman, a great Chef and family man who dedicated most of his time to his family and to the service of his church and community. I enjoyed his friendship and dedication, and had the privilege to interact and work closely with him, in my capacity as President from October 2013 while he served as Chairman of the President’s Charities Foundation until he was forced to resign on 17th July 2018 in order to attend to his health and the redevelopment of his business, which had suffered both from the devastation of Hurricane Maria and the looting which followed in the immediate aftermath. He was a founding member of the Foundation and gave 14 years of selfless, loyal, committed and unparalleled service. Notwithstanding his resignation, he stayed on as an Honorary Member of the Foundation and lent his support to the activities of the Foundation until his passing. Everyone who knew and interacted with Mr. Raffoul, will remember him as a very kind, loving, gentle, hardworking and courageous individual who despite his many challenges and difficulties, like Job in the Bible, remained faithful, calm and cheerful.

Antoine was a true friend to my wife Clara and myself. My wife joins me in conveying to his bereaved wife Roselyn, his daughter Anna and grandchildren, his brothers Akel and Joseph Raffoul and family, his former wife and mother of his children, Yvette Raffoul; his relatives and loved ones, and to all those at home and abroad who mourn his passing, our deepest condolences on this painful loss and very sad occasion.

May his soul rest in eternal peace and may he be greeted by our Lord and Savior with the words: welcome my good and faithful servant.

Antoine will be greatly missed!