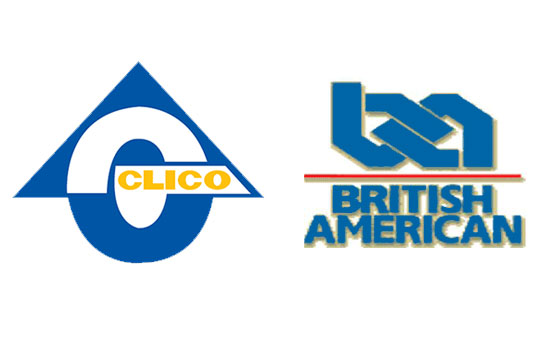 The Trinidad and Tobago government said it is prepared to fight a lawsuit from its Antigua and Barbuda counterpart.

Antigua and Barbuda’s Prime Minister Gaston Browne threatened to take action against the Keith Rowley-led administration for sixty million US dollars, linked to the collapse of insurers CLICO and BAICO in 2009.

Browne has been chairman of the sub-committee on insurance within the Caricom Union for approximately one year and has said that significant progress was made on the Clico-British American Insurance company (Baico) issue.

According to reports, Trinidad and Tobago had pledged US$100 million to deal with the fallout of the failed British American Insurance Company (BAICO), but Browne said only $40 million was paid.

Browne said the government intends to write to the Trinidad government for the third time, after which they could face legal action.

He said his government has written several times to inquire but has to date received no reply–something that Browne referred to as disrespectful.

“So, we’ll be writing to them again, it’s probably gonna be the third time and we hope that now their fortunes have improved, that they are benefitting from the increase in the escalation of fuel prices, that they’ll put some system in place to cover the rest of the liability. If they continue to treat us with contempt, then we’ll have no choice but to sue them,” Browne said on the radio in St Johns.

In a response to the Trinidad Guardian, the government there said it is not perturbed by the threats, claiming there is no legal foundation for such a lawsuit.

But the Guardian Media say they were told that the Trinidad Government has no record of any such correspondence being sent.

The Trinidadian lawyers, working for the Rowley administration, say the Antiguan government would have to overrule the June 2016 Privy Council judgment in the case of The United Policyholders Group and others, versus the Attorney General of Trinidad and Tobago.

The ruling basically states a government can override a previous administration’s promise based on the current economic circumstances.

The ClICO policyholders argued at the time that the Government had given assurances of a Clico bailout which created a “legitimate expectation” of support.

However, the Government did not agree to the terms when it announced a new bailout plan in 2011.

The Privy Council ruled that the Government was entitled to change its mind for what it perceived to be good reasons based on macroeconomic and macro-political issues.

But it’s those economic changes that have given Prime Minister Browne confidence that T&T may be able to make a full payment.

Browne said he hopes that Trinidad’s fortunes have improved and that they are benefiting from increasing fuel prices – and will consequently implement measures to cover the rest of the liability.

BAICO was among the companies owned by the Trinidad-based CL Financial Group also including the Colonial Life Insurance Company (CLICO) that collapsed in 2009 resulting in successive governments in Port of Spain pumping in billions of dollars in a bailout plan.