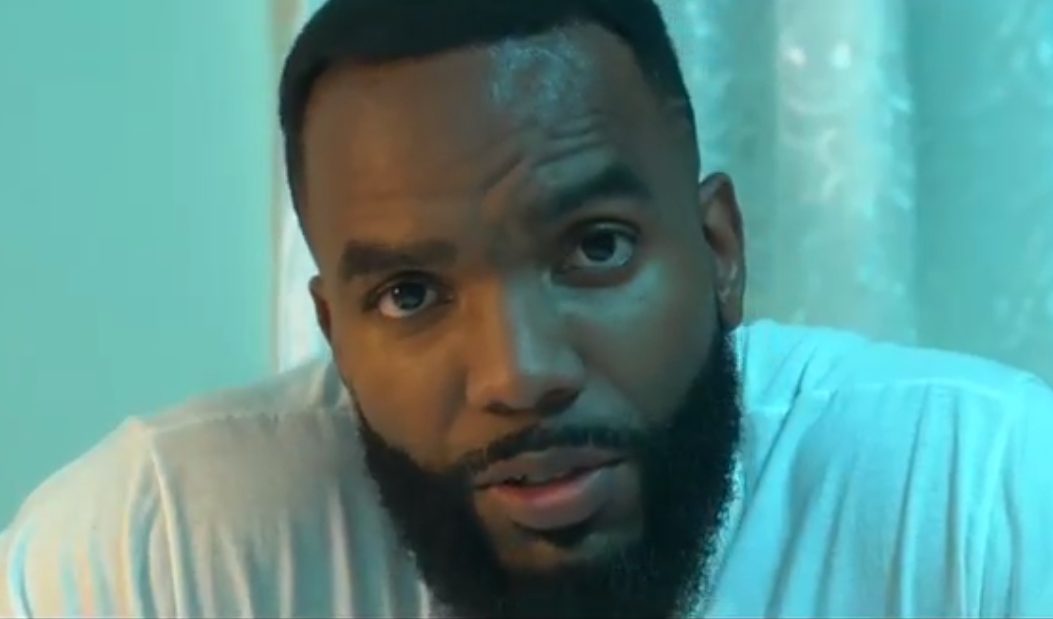 Eight years after his last single, DeeArr is back on the music scene with a melodic record entitled “Been Too Long (A Letter To Music) which he describes as a heartfelt open letter to his first love – music.

DeeArr, whose real name is Donnel Romain, hails from Portsmouth Dominica and is a seasoned veteran in the music game.  He started recording music in 2004 and over the years, became a popular local figure as a member of groups like as Kru Tracks and Lionheart Records, both of which pioneered and influenced the hip hop scene in the north of the island at the time.

His last notable release was for the single ‘Put It Down’ back in 2013, which spent some time at number 1 on Tempo TV’s Cross Caribbean Countdown.

“After being away from the music scene for so long, this song means a lot to me. It is an open letter, and I felt like my first song back needed to depict how strongly I feel about music and what it really means to me”, DeeArr explains.

He continues, “Watching the music video while paying attention to the lyrics really ties everything together and brings the message across. I think it’s a beautiful piece of art that I am extremely proud of.”

The music video was shot and edited by GloSho Multimedia. The song was mixed by Bertist “Khallion” Jeffers and mastered by UK-based company Audio Animals Ltd.

You can watch the “Been Too Long” music video here:

The single can also be streamed here on all streaming platforms: