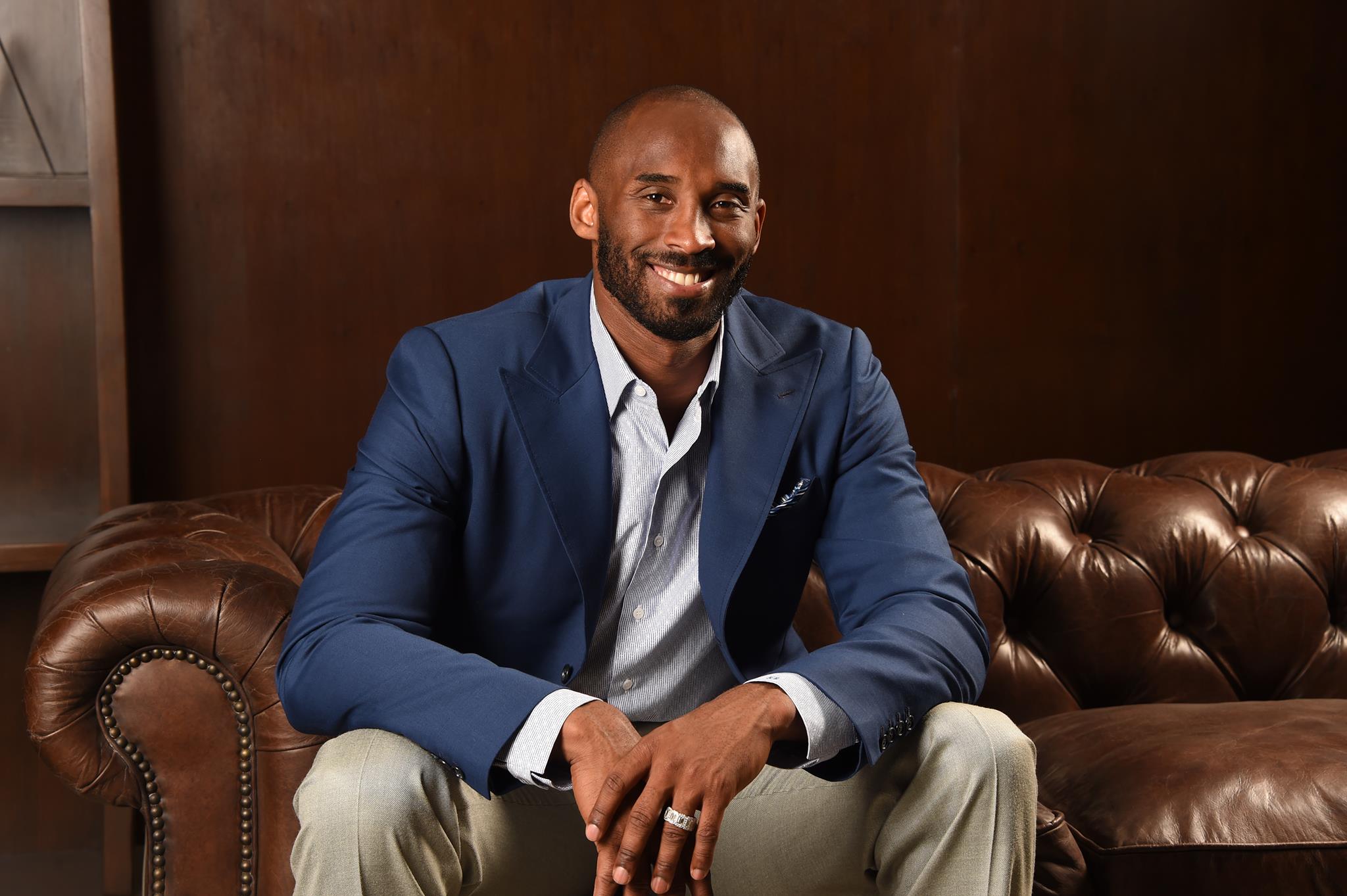 Kobe Bryant famed basketballer who won 5 championships with the Los Angeles Lakers  reportedly died on Sunday in a helicopter crash.

Bryant was reportedly riding his own private helicopter over Calabasas in California when it crashed.

Kobe’s daughter also lost her life in the crash along with seven other people.

Bryant was 41 years old and his daughter was just 13.