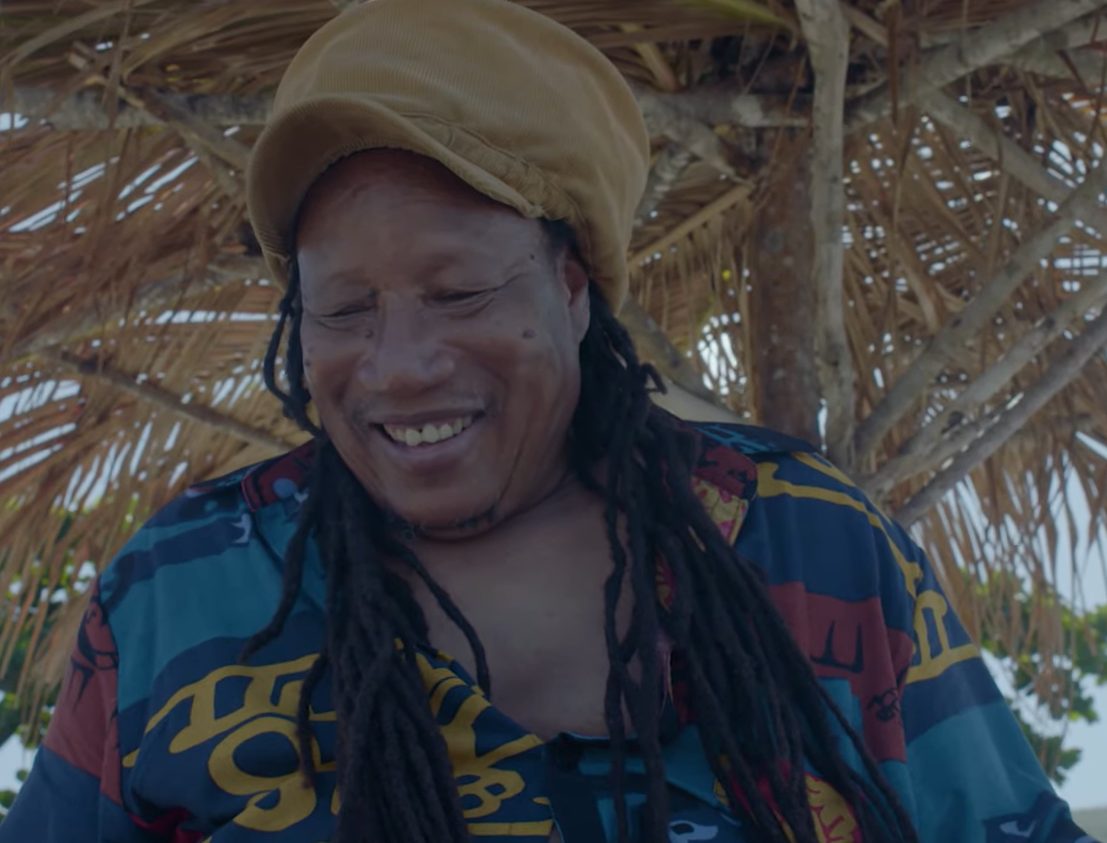 A Creole language and culture enthusiast, Ras Mo says that the release of the song Vini during Creole Week 2021 is a contribution to the rich Creole Music traditions of Dominica. It is one in a list of such compositions that combines the writing of poet and songwriter Ras Mo with his skillful understanding and implementation of Creole rhythms along with the musicianship and production skills of Osborne Ifield Joseph. Ras Mo and Ifield have a musical partnership for decades. The single is available on all online major music platforms and will be included in a full Creole album to be released early 2022.