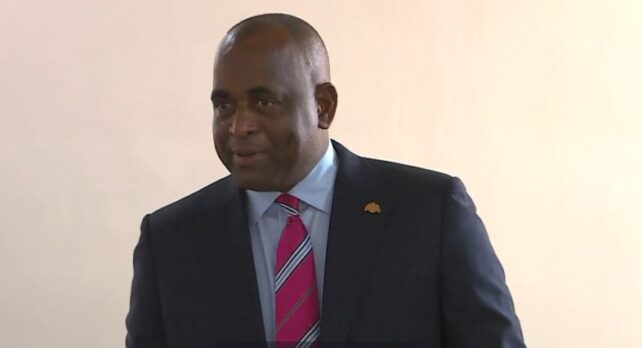 The over $1.1 billion 2022-2023 national budget which is expected to touch the lives of every Dominican, has been passed in Dominica’s Parliament.

“We have accounted for the youth, for entrepreneurs, the vulnerable, the Kalinago people, farmers, agro-processors and measures to bring relief to vehicle owners as well as electricity consumers in our country,” Prime Minister and Minister for Finance and Foreign Investment, Roosevelt Skerrit, said while winding up the budget debate in the House on Tuesday.

He said these are part of the measures designed to give citizens a boost, providing a cushion in light of the current  realities of the global economy, inflation brought on by the Russia-Ukraine war as well as the lasting effects of the Covid-19 pandemic.

According to Skerrit, his government is putting measures in place to strengthen the agriculture sector.

“We are putting measures in place to strengthen the agriculture sector,” he stated…“This builds on the investments we have made over several years to support our farmers and increase production.

He said the government’s aim is to increase the contribution of the agricultural sector to the nation’s Gross Domestic Product (GDP).”

Prime Minister  Skerrit added that the measures in this year’s budget have a deliberate aim to expand production capacity for a wider cross-section of society in order to encourage increased participation.

“We are talking about incentives to our hucksters, agro-processors and in the coming months, people who wish  to pursue the production of cannabis byproducts,” he noted.