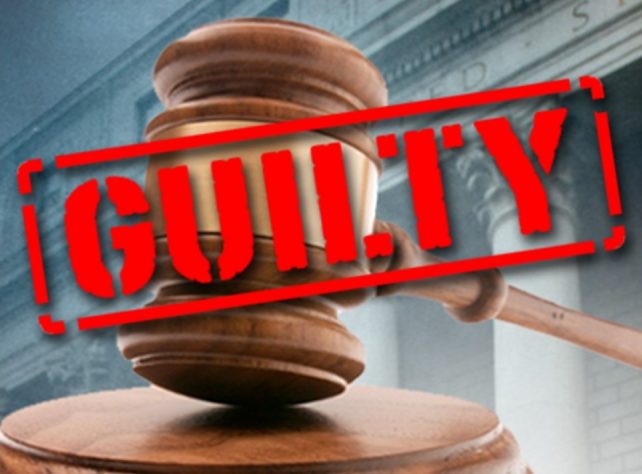 Richie Thomas, a 28-year old man from a southern community in Dominica, is now spending 6 years 6 months at the Dominica State Prison after he was found guilty of  Unlawful Sexual Intercourse (USI) with a 12 year-old girl in 2018.

Thomas pleaded not guilty to USI and Indecent Assault resulting in a trial from May 19, to May 28, 2021.

During the one week trial, the jury of seven women and two men heard from six witnesses.

State attorney attached to the office of the Director of Public Prosecution (DPP), Daina Matthew, prosecuted the case while attorney-at-law Peter Alleyne of the Legal Aid Clinic, conducted the defence for Thomas.

According to the evidence in the case, on January 29, 2018, the 12-year-old girl was walking home from school when she heard the accused walking behind her.

Thomas then stopped her by putting his hand on her shoulder and steered her towards a nearby shack where he sexually assaulted the minor.

Upon her arrival home, her mother took her to the police station to make a report and from there went to a health center in her community where she was examined by a medical professional.

The Virtual Complainant was later taken to the Princess Margaret Hospital and admitted. She was examined by consultant  gynaecologist Dr Curvin Ferreira.

In handing down her sentence, High Court Judge, Justice Wynante Adrien-Roberts noted that the offence of USI carries a maximum prison term of 25 years but she gave a starting point of 10 years and 6-months.

After going through the steps of arriving at an appropriate sentence looking at the mitigating and aggravating factors, Justice Adrien-Roberts sentenced Thomas to 6 years 6-months at the Dominica State Prison.