The Fire and Ambulance Services Department has had to respond to yet another traffic accident which occurred on Saturday May 9, 2015.

An eyewitness told Dominica News Online that at about 1:42 pm, a motor vehicle ran off the main road in Point Carib (in the Bagatelle area) and overturned. He said that at the time of the accident, there was one other person, along with the driver, both from the village of Dubique, inside the vehicle.

He said the passenger, who seemed “dazed”, exited the vehicle by himself after sometime but the driver was stuck inside.

According to our source, about 5 to 10 minutes afterwards, emergency personnel arrived in response to a 999 call which had been made from the scene of the accident, and pulled the driver out.

Several accidents, some fatal, have occurred in Dominica during the past two weeks. 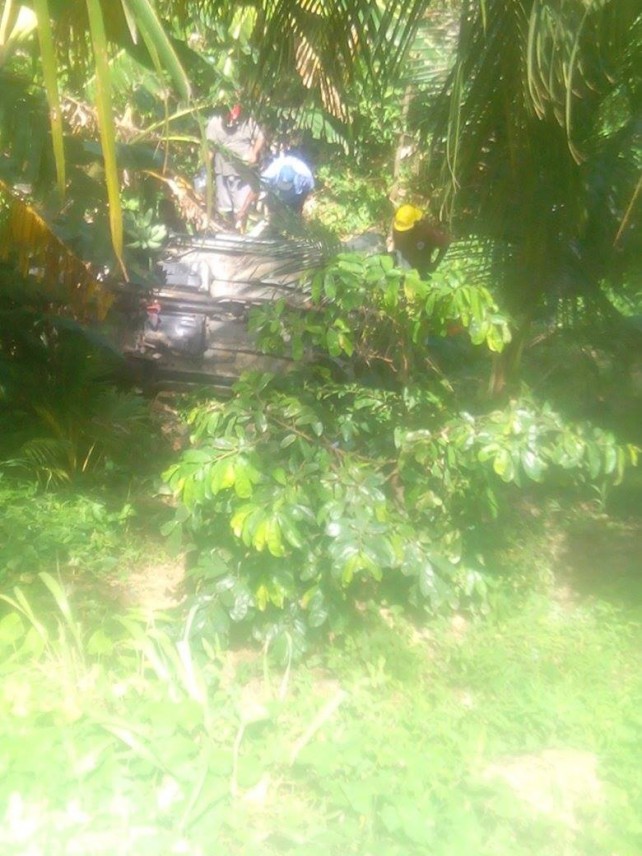