A family of six is now homeless, following a mid-morning fire in the community of Hagley, Grand Bay.

According to information from the Fire and Ambulance Department, the Grand Bay Fire Station received a call at about 10.35 am today Friday 13th November 2015 and upon arrival the wooden 18 by 28 feet building was already fully ablaze and almost completely consumed.

At the time of the fire, the building was being occupied by only two of the six occupants – a 2 year old and a 17 year old.

The cause of the fire has not yet been confirmed.

Everything in the building was destroyed. However, no injuries were recorded. 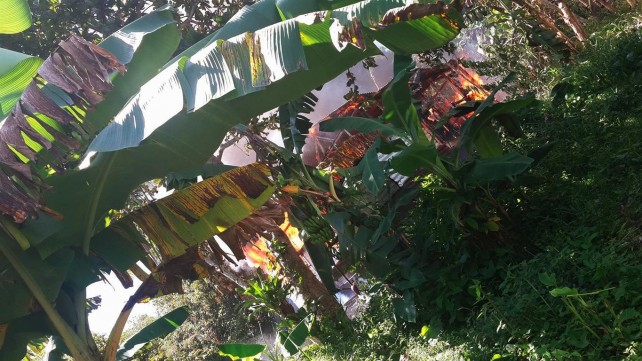 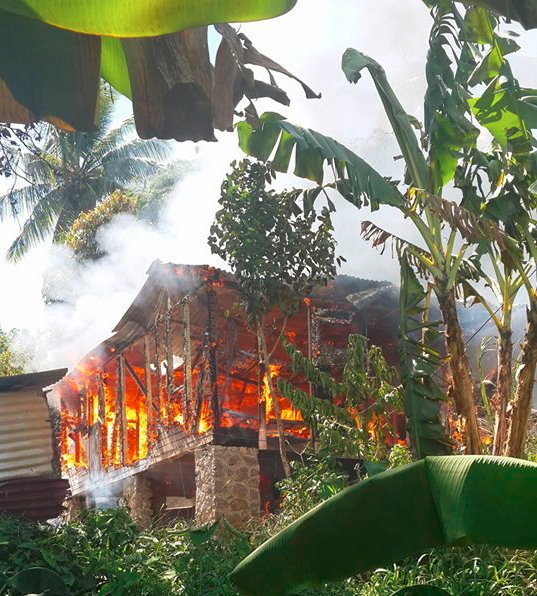