There has been a serious accident in Vieille Case in the northern part of Dominica and there have been multiple fatalities, DNO can confirm.

According to reports, five people may have died when the vehicle they were travelling in ran off a cliff in an area called Ambas, in Vieille Case.

The victims, who are from Penville, were travelling to that village when the accident occurred.

The circumstances surrounding the accident are unknown at this time but DNO understands that it happened at approximately 7:00 am.

DNO was initially told that rescue operations from ‘Auttou’ were impossible due to rough seas. However, we’ve since been informed that a rescue group including police and villagers, was able to brave the rough seas and retrieve the bodies from the wrecked vehicle. 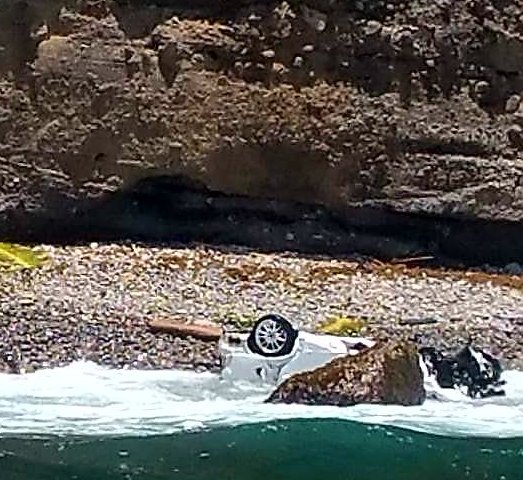