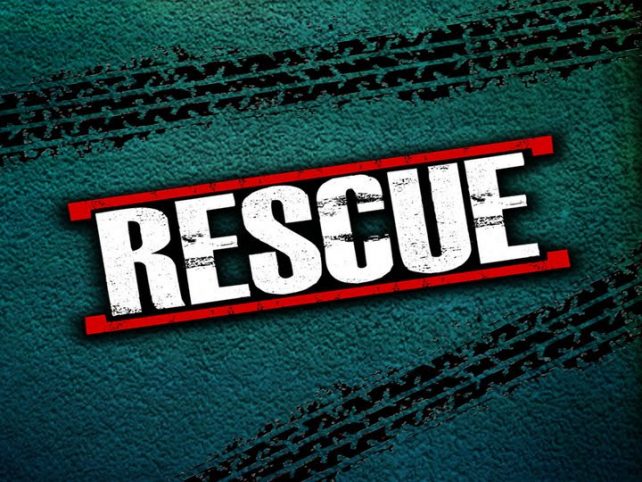 Residents of Pte. Michel on Easter Monday night conducted a dramatic rescue of their fellow villagers who ran into trouble when the boat in which they were travelling capsized on its return from a trip to the beach in Portsmouth.

A young man from Pte. Michel whose family was involved in the incident confirmed in an interview with Dr. Sam Christian that the boat, on approaching the village, developed engine problems and capsized throwing all of its passengers into the sea.

The villagers organized a rescue operation using the headlights of a number of vehicles and everybody was eventually pulled out of the water. There were no serious injuries – only a gulp or two of salt water.

The report confirmed that the rescued villagers were all taken by private vehicle to the Princess Margaret Hospital.