One person has reportedly died following an accident in Tarreau early Sunday morning.

The exact time of the accident is unknown at this time but DNO has received reports that victims were being brought to the Princess Margaret Hospital at around 2:00 am on Sunday.

DNO has also been reliably informed that one man has died as a result of the accident. The identity of the man is unknown at this time and so are the circumstances surrounding the accident.

There are reports that at least four people were involved but this has not been confirmed.

DNO will publish an official police report when it becomes available. 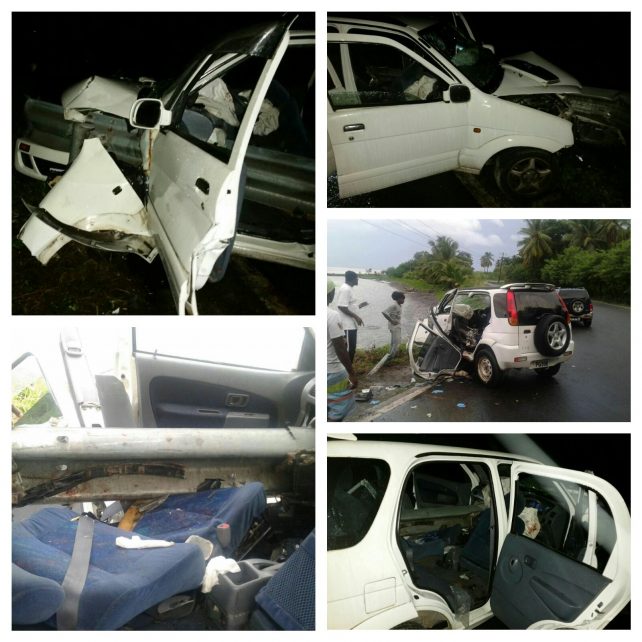