Parliamentary Representative for the Roseau South Constituency, Joshua Francis, has made an appeal to Dominicans, both here and the Diaspora, to assist victims who were affected by a fire in the Newtown community early Friday morning.

The fire, which is said to have started at about 2:00 am on Friday in an area known as Montego Bay, engulfed eight houses, leaving seven families homeless.

“I am in the process of making an appeal to Dominica here and abroad to come out, we need their assistance,” Francis told Dominica News Online (DNO) on Friday. “I cannot do it on my own, it is going to take the entire community of the Roseau South Constituency and Dominica by extension to assist.”

Francis who also visited the scene described it as, “very unpleasant, very disheartening and it creates sadness.”

“Seven families were affected… the people are still in a state of shock, the entire community, more so the victims,” he explained. “Among the victims were school children and of course our concern is to restore lives as quickly as possible, to return some kind of normalcy in the lives of the victims.”

As parliamentary representative, Francis said, one of his first objectives is to secure food, clothing and shelter for the victims.

“At this hour I have been able to obtain a lot of food supplies … we need money, we need water and we continue to need more food and clothes,” he stated.

Francis remarked that he will continue to do his outmost to make sure that those affected return to, “some kind of normalcy.”

“Of course, we understand that a lot of people were affected by Tropical Storm Erika, Dominica is already burdened and now that situation has happen it has placed more burden on our people and on our limited resources,” he stated.

However, Francis pointed out, the country have been there before and, “we overcame.”

“I have no doubt that this time around we will overcome again,” he said, adding that presently an assessment of the number of victims involved is being done.

Although the situation was devastating, Francis is relieved that there was no loss of lives.

“The entire situation here is that we had no loss of lives and that is positive,” he noted. “We are glad that there was no physical injury.”

The fire department has said 28 people were affected by the fire. 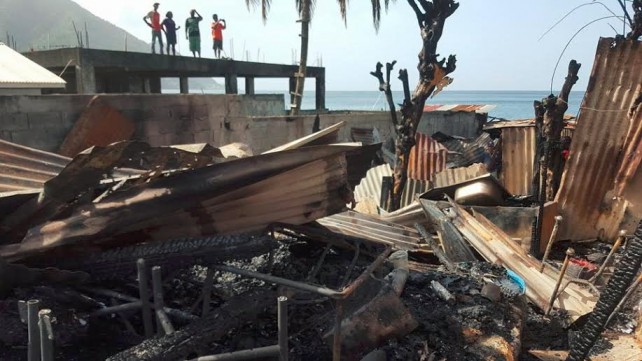 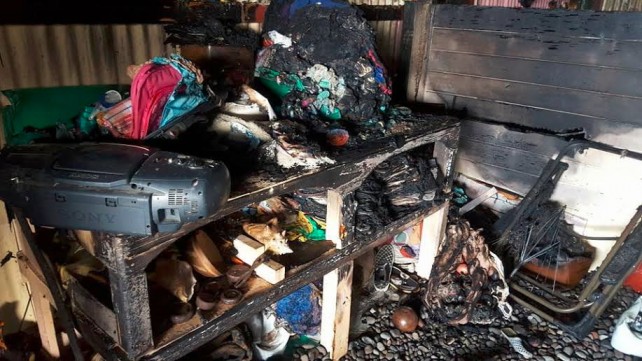 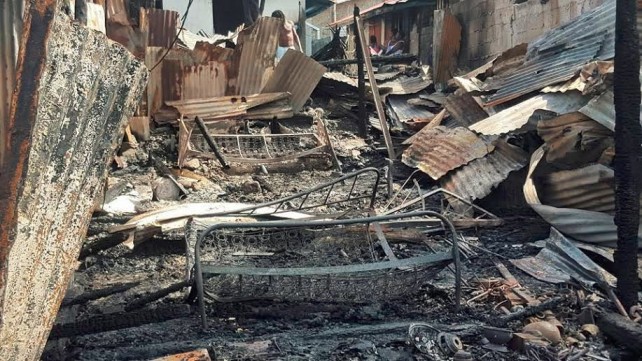