replacement, Anette Thomas-Sanford, will be a better candidate to represent the Kalinago people.

His remarks came while endorsing Thomas-Sanford at a UWP press conference last week.

Sanford, who is a medical doctor, described his replacement as one of the most brilliant women he has seen in the Kalinago Territory and said he stands 100 percent behind her.

“Anette has the interest of the country at heart. Anette will work for Dominica, by working also for the Kalinago people…,” he argued. “It is particularly important to have Anette run, because I have seen her determination and the fact that I could not give my all… Anette is going to replace me and I truly believe Anette is going to be a better candidate.”

“And I say this, because the change that is going to happen in this country right now, despite what the others might try, it is not of our making alone,” he suggested. “Anette didn’t know she was going to run for Parl Rep when she declared herself candidate for Kalinago Chief, she didn’t have a clue and here she is.” 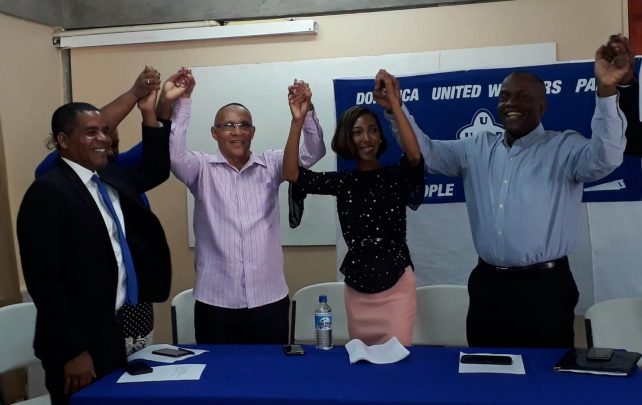 Dr. Sanford went on to say that she has gotten the baptismal fire that is required suggesting that he was only keeping “warm” the seat that God was preparing for her.

He expressed confidence in Thomas-Sanford’s ability to win the Salybia constituency during the upcoming general election.

Dr. Sanford, who contested and won the Salybia seat on a DLP ticket in 1990, is now confident that the UWP is the only party that can liberate Dominica at this point in time.

Leader of the UWP, Lennox Linton said he was overjoyed to welcome Thomas-Sanford to the team.

“She will do well,” he said. “She is a quintessential woman of faith and she obviously loves what she does; she loves the people with whom she does it…”

That, he believes, will make her an excellent part of the team.

“Uncommon courage, because she is choosing, she is making a choice as to how she is going to serve her God and her country,” he explained.

“She has choices. Choices that include the opportunity to make a lot of money to stand up for another party and with all those options she has decided to stand for the Kalinago Territory with the United Workers Party, because she believes that the values that we share that she embodies…so well, it is what’s going to carry Dominica forward,” Linton asserted. 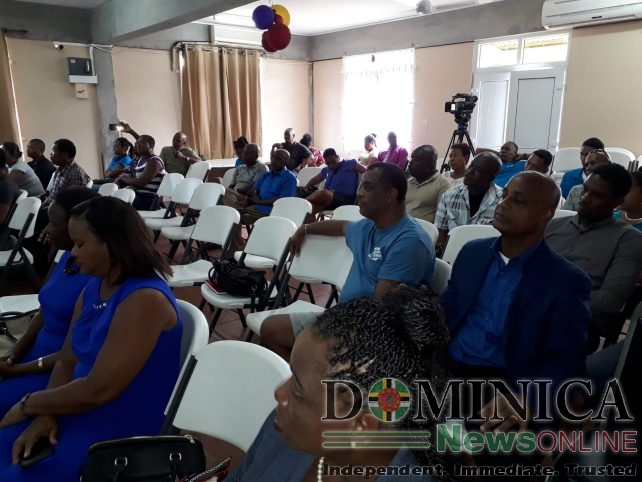