In an effort to raise the awareness of trade-related agreements and its significance to the citizens of Dominica the Ministry of Trade spearheaded a day seminar at the Seneku Enterprise Center in Seneku on Thursday 9th June 2016 .

As such a number of individuals from the Kalinago Territory, ranging from Agro Processors, Artisan, Fisher Folks, Farmers and Small Businesses owners were invited to participate.

The discussions were centered around ensuring those involved in business from the Kalinago territory to first become acquainted with various trade agreements underpinning the trade in goods and services in the context of the OECS, CARICOM and the International Community. Additionally, how these business men and women can ensure that their product/service is export ready, recognizing that while we may have access to trade, our goods and services must meet standards with the view of becoming competitive.

Mr. Hill who represented Kalinago Chief Williams stressed the need to demarcate the Kalinago Territory as a duty-free zone to create the enabling environment for aspiring entrepreneurs recognizing that such a model has worked for other Indigenous Peoples throughout the world. The Minister of Trade is confident that this idea can be developed and fully pursued and stated that he will give his support to Hon Minister of Kalinago Affairs Casius Darroux in Cabinet.

Hon Casius Darroux’s contribution to the discussions was that he will continue to lobby with central government to offer the relevant financial and technical support to entrepreneurs from his constituency to continue to develop their various business.

The seminar was well received by participants, was interactive and educational. Director of Trade Matthan Walter said that this was by far the best discussion he has had in the series of these meetings held thus far and is confident that it had the desired impacted sort out by the Ministry. 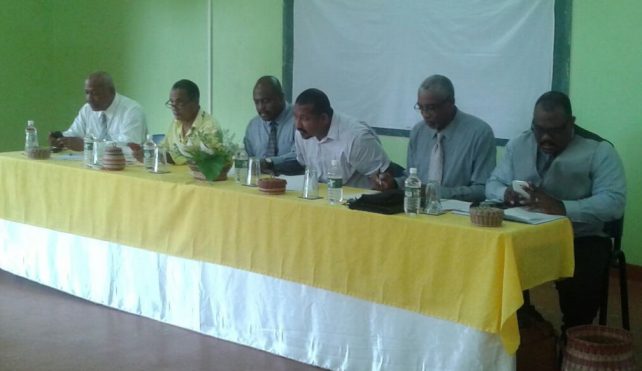 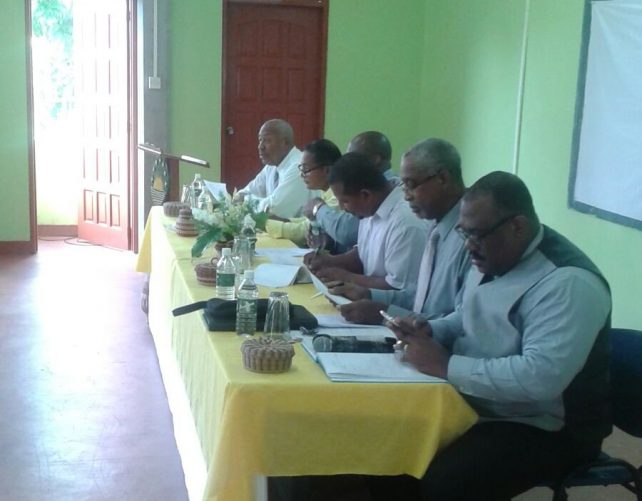