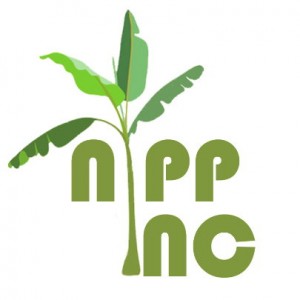 Dominica’s first and only tissue paper company, Nature Island Paper Products Incorporated (NIPP Inc), is introducing a forum to allow Dominican investors to buy shares in the business in a private offering.

NIPP Inc will host “Grassroots Investment Pitching” on Thursday 29 August at the Public Service Union (PSU) building on Valley Road— an opportunity for local investors to be a part of the company through the purchase of shares.

The undertaking is in keeping with the NIPP’s initial objective when it was inaugurated on 31 August 2010, and will be the highlight of the observance of its third anniversary.

NIPP Inc is currently moving to capture the entire Dominican market and simultaneously, make use of the OECS Economic Union, to expand its base. With 25 to 30 percent penetration of Dominica’s market, the company is poised to capture a greater portion once it can broaden its ownership base. This move will “sustain the company profitably, in addition to exports,” according to Managing Director Severin McKenzie. “With state-of-the-art and highly energy-efficient machinery, NIPP Inc is well positioned to capture the Dominica market and that of the Leeward Islands, but we must expand now with new products and into new markets,” McKenzie has emphasized.

Since its launch three years ago, NIPP Inc has participated in Compete Caribbean business innovation window, from which an innovative business plan was prepared for the company. NIPP now produces “Falls Soft” and “Emerald Touch” toilet tissue and Serviette Dominique paper towel. Through Grassroots Investment Pitching, ordinary Dominicans can be a part of NIPP’s growth and own shares in the tissue paper business. The objective is to invite individuals to be part of a goal to increase NIPP Inc’s product brand and base expansion.

The upcoming forum comes at a time when NIPP awaits a major breakthrough in the Venezuelan market, due to a shortage of tissue paper in that country. Additionally, NIPP has the potential of penetrating the markets of neighbouring French islands, Martinique and Guadeloupe.