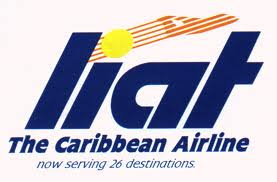 The management of LIAT (1974) Limited wishes to inform that LI 563 travelling from Dominica to Barbados last evening, with 18 passengers on board, developed a pressurization problem while en route.

The Barbados Airport Authorities, in keeping with their procedures, had their emergency equipment on alert in spite of the fact that the operating captain indicated that it was not an emergency situation and no assistance was required.

The aircraft landed without any further incident. There was no smoke in the cabin as suggested in the media, however, after landing, when the air-conditioning system was activated in the normal manner, there was a vaporised mist from the air vents which is customary. The crew reported there were no reports of difficulty in breathing by the passengers.

Following investigation and analysis by LIAT’s Maintenance and Engineering Department the aircraft was returned to service.