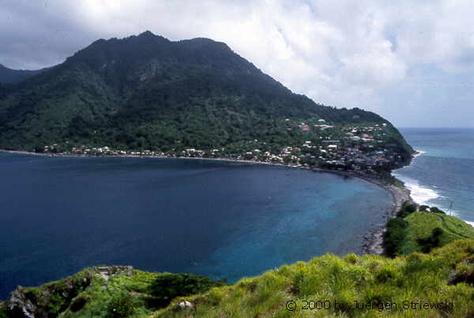 (CARICOM Secretariat, Turkeyen, Greater Georgetown, Guyana)     The Caribbean Community (CARICOM) Secretariat is set to launch, internationally, the recently released study report on the state of biodiversity management in the Caribbean.

The report will be launched in Egypt on 23 November to an international audience at a United Nations Environment (UN Environment) event, on the side-lines of the 14th Conference of Parties to the Convention on Biological Diversity (CBD). The global summit on biological diversity is being held in Sharm El Sheikh, Egypt from 17-29 November 2018.

This UNEP side event is expected to discuss support for the implementation of the Post-2020 global biodiversity framework and the long term strategy for capacity building which will be adopted at the CBD COP-15. It is within this context that CARICOM will present the report which examines how Member States have progressed in meeting their commitments under the Aichi Biodiversity Targets within the framework of the Convention on Biological Diversity.

Titled: The State of Biodiversity in the Caribbean – A review of the progress towards the Aichi biodiversity targets, the report was originally launched in Georgetown, Guyana on 24 October 2018 at the opening of the Caribbean Regional Preparatory Workshop for the 14th Conference of the Parties (COP) for the CBD and Regional Consultation for Phase III of the Programme for Capacity Building related to the Multilateral Environmental Agreements (MEAs) in the African, Caribbean and Pacific (ACP).

The preparation of the report was a unified effort among the CARICOM Secretariat, UN Environment, CARICOM Member States and regional biodiversity experts.  It was funded by European Union with the implementation support from UN Environment, under Phase II of the ACP-MEAs Project.