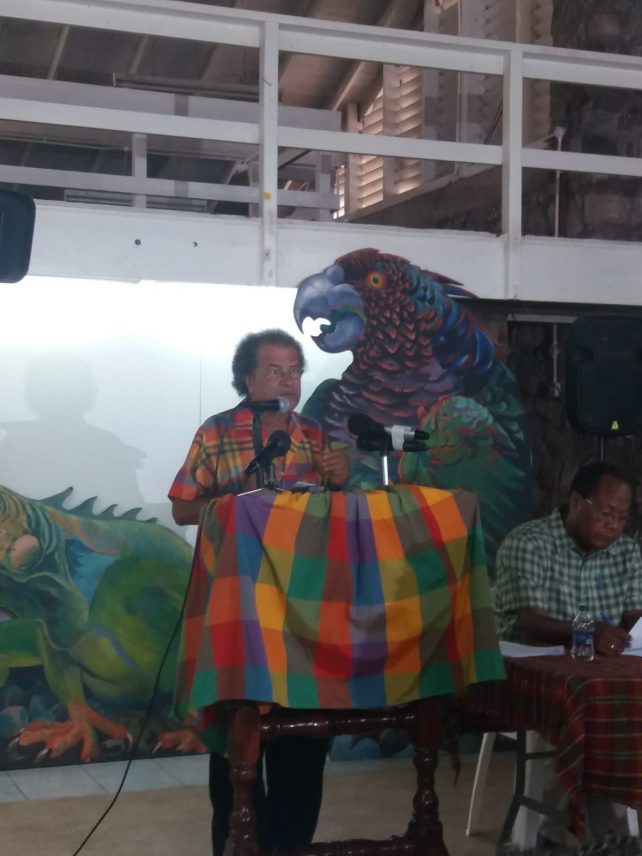 This project will be done in collaboration with the University of Bedfordshire, the Cultural Division, the National Cultural Council and Konmite Pou Etid Kweyol.

Speaking at the launch, Cultural Projects Officer, Gregory Rabess, said: “The two-year research project is aimed at developing and advancing policy proposals to establish Dominica as a Centre of Excellence in the preservation and promotion of the Creole culture.”

He said the research activities will be carried out in Dominica and the United Kingdom during 2018 and 2019.

According to Rabess, the research will assist in determining current attitudes, ascertain support for further institutionalizing of the Creole culture and traditions and document critical aspects of the heritage for the sustainable development of all its institutions.

“As part of the process a research network will be created between the University of Bedfordshire and the Konmite Pou Etid Kweyol, the Cultural Division and the National Cultural Council in order to establish and develop advocacy for the advancement of the Creole heritage and culture,” Rabess stated. 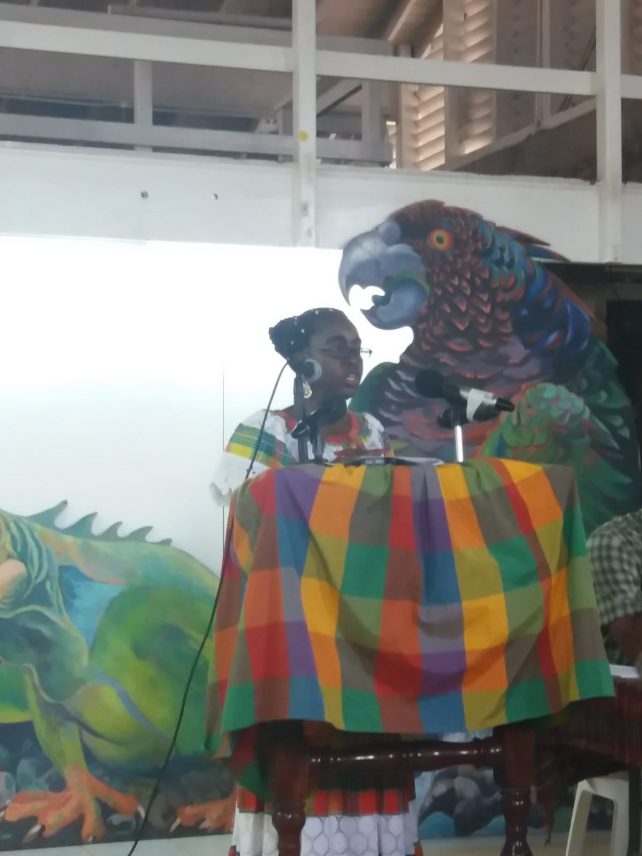 Meantime, Senior Lecturer at the University of Bedfordshire, Dr. Violet Cuffy, pointed to a possible benefit from the project for Dominica.

“A major outcome is to initiate advocacy for establishing Dominica as a centre for best practice for promotion, preservation of the Creole Culture through the UNESCO Heritage Programme,” she said.

Dr. Cuffy said she is hopeful that this research will receive recognition from the United Nations Educational, Scientific and Cultural Organisation (UNESCO).