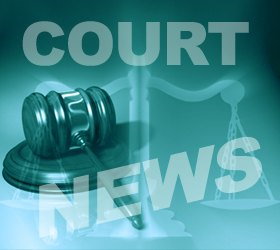 A Goodwill man, who was out on bail for unlawful use of a firearm, has found himself in more trouble with the law.

Al Stephenson appeared before Magistrate Ossie Lewis at the Roseau Magistrate Court Friday morning, charged with conspiring, along with others, to rob Kurby Thomas and Devin Joseph of $4,500 on June 6 in Goodwill.

Police prosecution objected to bail on the grounds that other persons were involved and that the defendant will interfere with its investigations.

The accused is currently remanded in custody.

The matter will be heard on August 26.