The police have taken Member of Parliament, Joseph Isaac into custody.

At around 5:30 am on Monday the police, in military clothing, descended on Isaac’s home and searched it.

He was then taken into custody.

The matter has to do with violence which took place in Roseau following a public meeting held by opposition parties calling for the resignation of Prime Minister, Roosevelt Skerrit, on February 7.

The police have said they have an obligation to investigate the matter and they will be taking people into custody for questioning.

Isaac is the fourth opposition politician to be taken into custody since the violence in Roseau.

Dominica Freedom Party General Secretary, Johnson Boston, was taken in by the police and was released a few hours later without charge.

DNO is following this latest development and will provide more information as it becomes available. 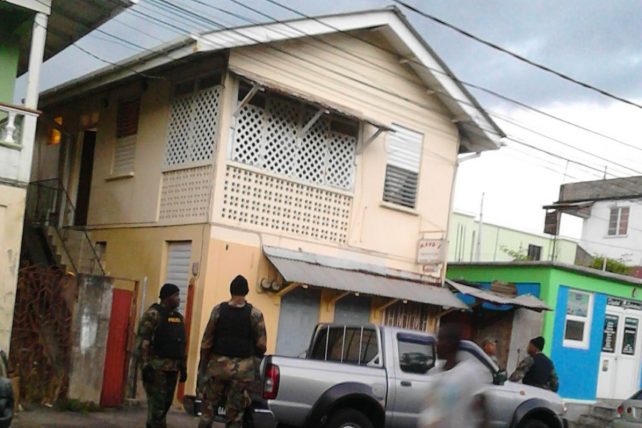