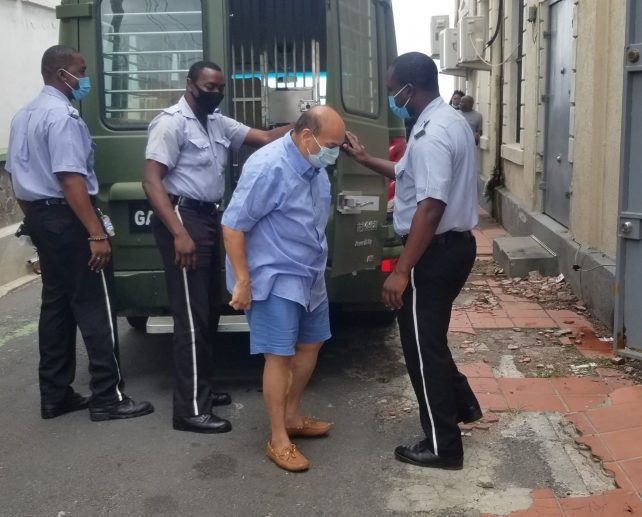 Investigators in India have filed fresh charges against diamond trader and Antiguan citizen Mehul Choksi relating to a massive bank scam in the Asian country.

The new charge sheet from India’s Central Bureau of Investigation – filed last week – claims that Choksi, in sync with bank officials, got 165 Letters of Undertaking and 58 Foreign Letters of Credit issued fraudulently in 2017, causing losses of almost 100 million US dollars to the bank and then indulged in a cover-up.

Indian officials have said the latest charges will be shared with authorities and the courts in Dominica to boost India’s deportation plea.

The agency filed an affidavit in Dominica’s High Court saying that Choksi is a fugitive from justice, the chief conspirator and main beneficiary of the bank scam, and is yet to assist the investigations despite repeated summons.

It says too that there is a string of oral and documentary evidence against the businessman.

The Indian government has also apparently informed the Dominican high court that Choksi is still an Indian citizen and needs to face the law in his native land.

Choksi went missing from Antigua and Barbuda, where he gained citizenship in 2017, on May 23.

He was found in Dominica the next day and has since been charged with illegal entry into the Caribbean country.

His lawyers have alleged he was abducted and taken to the nature isle.