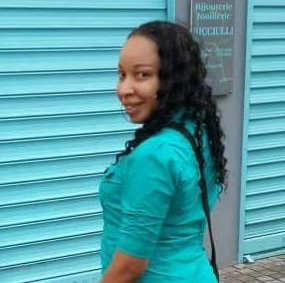 Lynolah Charles, 34 of Stockfarm, who was charged with attempting to export 572 grams of cocaine and possession of the same, was granted bail in the sum of $20,000 when she appeared before Magistrate Arley Gill at a Roseau court on Monday.

Charles pleaded not guilty to both charges.

According to reports Charles, who is a mother of two, on May 12, committed a drug traffic offence in Roseau by having in her possession 572 grams of the illegal drug with intent to supply to another.

The defendent is being represented by Attorney-at-Law Kondwani Williams.