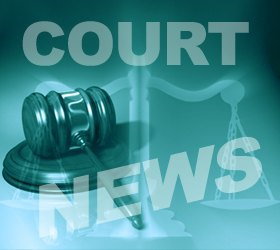 A woman who is allegedly associated with $11,218 missing from Hummingbird Inn guesthouse was granted bail Friday in the sum of $1,500.

Ishanet Joseph appeared before Magistrate Ozzie Lewis at the Roseau Magistrate court Friday afternoon where lawyer Gealdon Richard made an application for bail on her behalf.

The Goodwill resident, who is pregnant and expects to give birth in October, spent two weeks before Friday in incarceration at the Stock Farm Prison.

The defendant’s uncle and mother, Dinette Pierre and Paula Pierre of Wesley, stood as surety in the bail of the accused.

She will appear in court again November 7 when the trial in the matter begins.