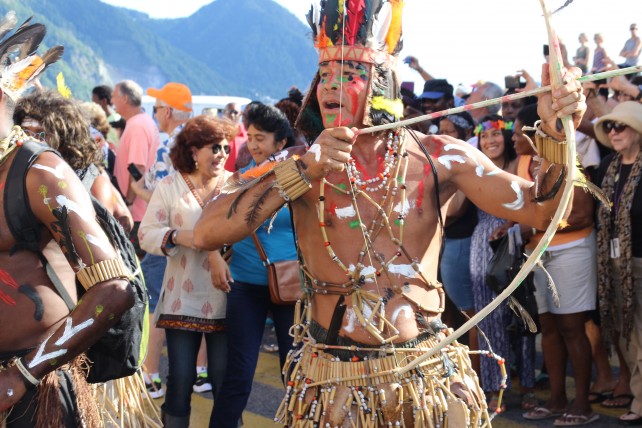 The Real Mas 2016 officially kicked off in Dominica with the Carnival opening parade through the streets of Roseau on Saturday.

The parade consists of all the contestants of the various pageants and competitions which will be held during the Carnival season, as well as floats from various businesses, lapeau kabwit bands, bwa bwa and much more.

An official ceremony followed the parade at the Windsor Park Sports Stadium.

The Carnival season officially ends on February 10 with Tewey Vaval.

See photos from the parade below.