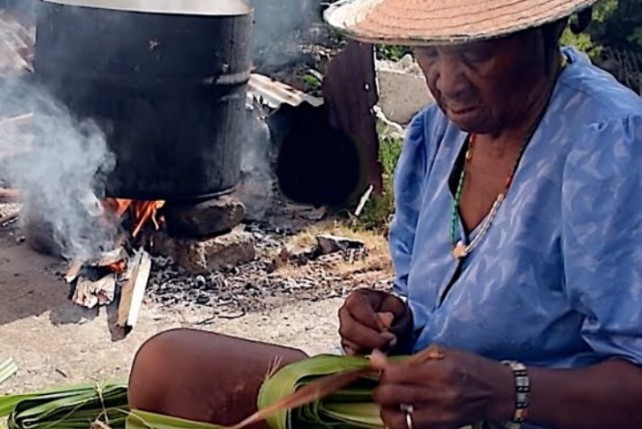 The Division of Culture has released a mini documentary on the making of craft products from the Screw Pine plant. The video entitled Screw Pine is being released on social media, a first for the Division.

It will also be shown on conventional media such as the television channel of the Government Information Service (GIS) and in particular the Division’s Culture in Action television programme.

The video details the process of preparing the screw pine leaves and the making of typical craft items such as hats, belts, table mats, hand bags, letter holders and fans. The production was coordinated by Cultural Officer Carlton Henry and the technical aspects were managed by Cultural Officer Earlson Matthew.

Screw Pine is the Cultural Division’s first in a series of videos on various aspects of Dominican culture to be published on social media such as You Tube and Facebook. The documentary can also be viewed on the Division’s Official website, www.divisionofculture.gov.dm.

The general public can look forward to videos on other topics and various activities being carried out by the Cultural Division.