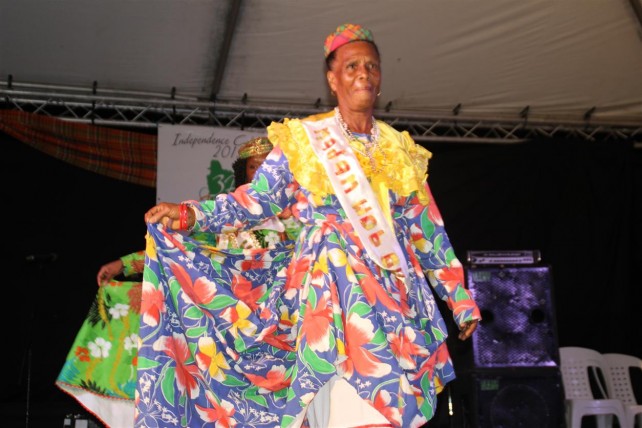 On Tuesday afternoon (November 3) the annual National Cultural Gala took place at the Botanic Gardens as part of the island’s Independence celebrations.

A number of groups from around the island participated in the event.

One of Dominica’s leading accordionist, Edney Francis, received the Lifetime Achievement Award for his contribution to the preservation and promotion of traditional music, while the Sixth Form Sisserou Singers will receive the E.O LeBlanc Trophy for its outstanding work in promoting choral music.

See photos below from the event.