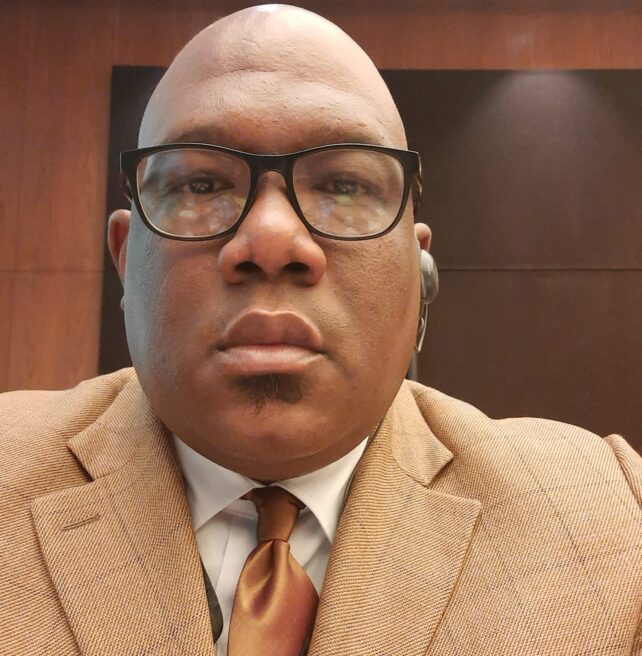 Director of Trade, Matthan J. Walter, is rubbishing claims made in a video circulating on social media claiming that major shipping lines will be grounded in the next two weeks due to the increase in fuel prices,  making importation difficult for countries in the region.

Walter, in a statement on Monday, told Dominicans there is no need to fear and they will be sufficiently taken care of nutritionally.

“I want to state that this is simply fear-mongering,” he stated. “If we have to speak to some of the products that he spoke to in his recording, meaning rice and sugar, because of the CSME [CARICOM Single Market and Economy] arrangements that we have, we import [the] majority of our rice from Guyana and our sugar also from Guyana and lately from Belize and so our rice and sugar does not come from too far afield.”

Walter acknowledged that there are shipping lines that use low sulfur fuel. He explained that the fuel contains 0.5% sulfuric content and a lot of the commercial ships use that fuel and it has been breaking records.

“You will see some numbers indicating that it will cost about $1,042 now per ton, double the price that it was a year ago to move products from certain markets into the region,” the trade official explained.

However, he indicated that many of the ships or the vessels that do very long runs have, what are called scrubbers, and those scrubbers allow them to use the high sulfur fuel which is much cheaper and use it in a manner that has less of an impact on the environment.

“That becomes a saving to the owner of the vessel itself,” Walter stated.

Therefore, he said, the gloom and doom that was reflected in the recording done should not be taken at its face value at all.

“The contents in it bring fear and it’s unjustified fear,” he remarked. “There will always be in this time for more reasons than one what they call supply side dislocations that will sometimes allow for there to be delays in the receipt of some of the products that are necessary to make the lives of our citizens more comfortable, but ships not moving because of the fact that the prices of fuel are high, that is not true.”

Walter pointed out although the price of fuel is high, there are ways  and means to deal with that situation.

“For example, the high prices, how is it that the vessel owners and operators will deal with that?  They pass it along to the cargo shippers with a lag effect via what is called bunker adjustment factors and these adjustment factors will be added to the existing contract rates,” he explained.

Furthermore, he said the vessels will move but pass some of the costs across in a lag manner to those who they are contracted with.

Meanwhile, according to Walter, Dominicans will continue to benefit from the importation of products that will ensure their comfort and the government is working assiduously to move in a manner which allows for there to be local investments that would promote local production, in agricultural products and agro-processed products.