The Commonwealth of Dominica and the People’s of Republic of China signed an agreement for visa-free travel between the two countries on Monday 22.

Prime Minister of Dominica, Honourable Roosevelt Skerrit and His Excellency Lin Xianjiang, Ambassador of the People’s Republic of China to the Commonwealth of Dominica, signed the new protocols, which apply to Dominica passport-holders of all categories.

“This clearly is a special dispensation and consideration, which China is granting especially in this pandemic period and so we are even more grateful for the signing of this agreement.

“These bilateral relations are entrenched in our recognition that there is but one China. And as we have said many times, Dominica will assist, where it can, in the peaceful reunification of China,” Mr. Skerrit commented.

“We want to push our bilateral relations to new heights and to facilitate international travel between our two peoples. I wish, with this agreement coming into effect, that the bilateral relations can be heightened further, the people to people exchanges can be made closer and we can bring our friendship to a new level,” he said at the signing ceremony. 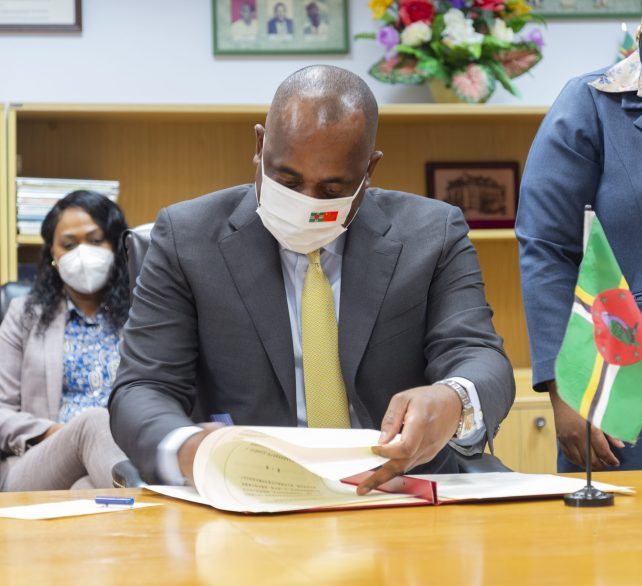 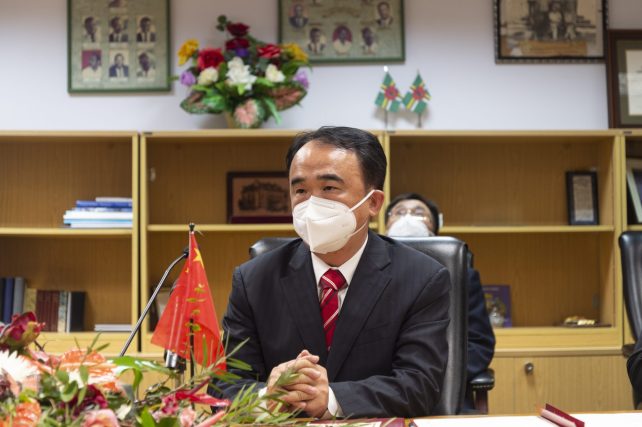 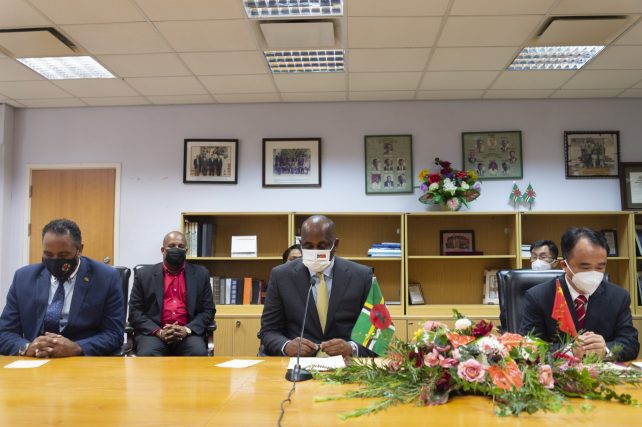 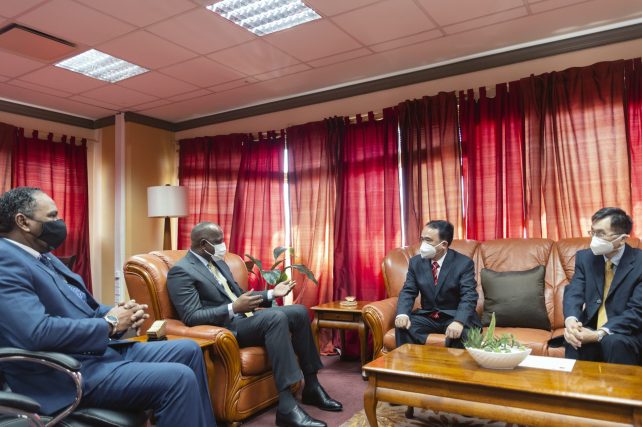