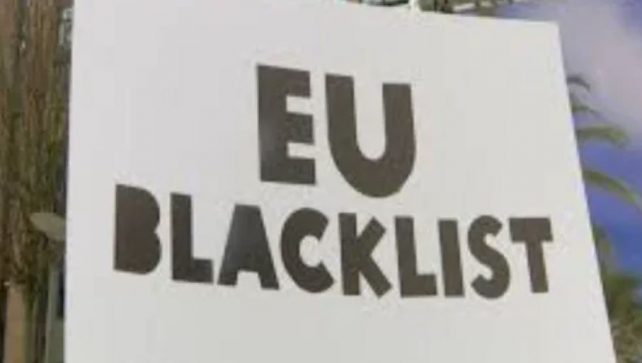 Dominica has been added to the list of jurisdictions which are considered non-cooperative for tax purposes by the European Union (EU) Council.

On Monday February 22, 2021, the council announced that the tax blacklist was due to Dominica receiving a “‘partially compliant’ rating from the Global Forum and has not yet resolved this issue.”

According to a press release, a jurisdiction can be blacklisted if they have “not engaged in constructive dialogue with the EU on tax governance or failed to deliver on their commitments to implement the reforms necessary to comply with a set of objective tax good governance criteria.” These standards, the council said, are on issues such as tax transparency and fairness and the implementation of international standards designed to prevent tax base erosion and profit shifting.

Eleven other jurisdictions were named on the bi-annual list. They are American Samoa, Anguilla, Fiji, Guam, Palau, Panama, Samoa, Seychelles, Trinidad and Tobago, the US Virgin Islands and Vanuatu.

Barbados, which was blacklisted in October 2020 for a ‘partially compliant’ rating, was removed and placed on a state-of-play document after being granted a supplementary review by the Global Forum.

The state-of-play document reveals the jurisdictions which have “not yet complied with all international tax standards but which have made sufficient commitments to implement tax good governance principles.”

Jamaica has also been added to this list while Morocco, Namibia and Saint Lucia have been struck off since they have fulfilled all their commitments, according to the council.