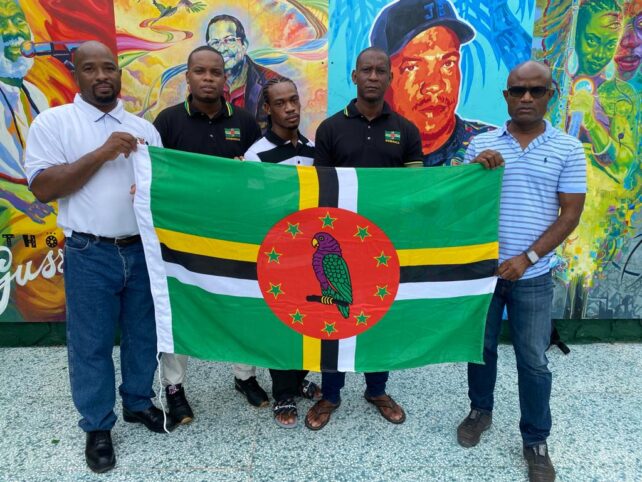 The Dominica Chess Federation has officially left the island to embark on the Journey to Chennai India, where they will be participating in the 44th Chess Olympiad.

This is a first-of-its-kind Journey, where Dominica for the first time will compete amongst over 200 countries around the world, and against some of the brightest and most creative minds in the exciting sport of chess.

The 44th Chess Olympiad in Chennai, India, set to start on July 29, will be the most prominent chess gathering of the year. One hundred and eighty-nine teams have registered for the Open and 162 for the Women’s section.

The Dominica Chess Federation is looking to make its home soil proud at this year’s Olympiad, as they make their way to open new doors for the sport in Dominica, all in accordance with their mission to ensure that the youth and next generation can have positive avenues to create a better future for themselves, as well as break the taboos surrounding the sport, proving that anyone—no matter their age or sex—can not only play the game of chess, but also excel.

The Dominica Chess Federation will provide game results and updates as they happen, and persons can also follow the matches, and ratings via the official website, https://chessolympiad.fide.com/