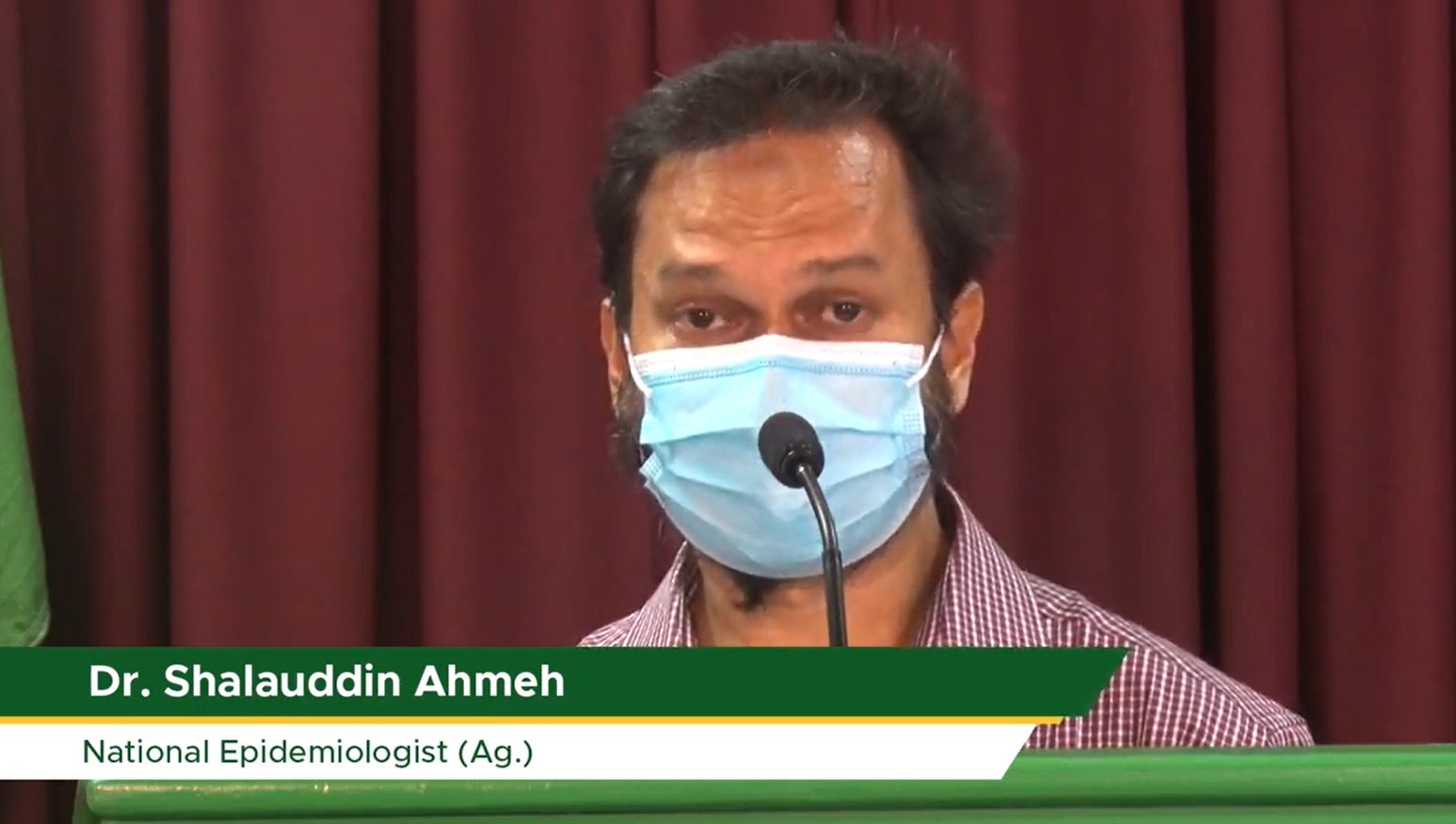 Dr. Shaloudin Ahmed national epidemiologist for Dominica has confirmed via live broadcast that Dominica has a new case of COVID-19.

The latest case is  a 22 year old male who was screened before entering the country and was in quarantine prior to confirmatory testing.

There have been 60 contacts who have been identified from the last 4 cases and 44 of those contacts have tested negative.

Dominica has recorded zero deaths to date from COVID-19.