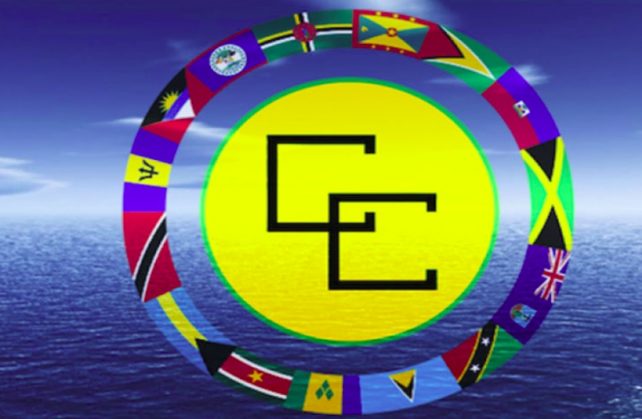 Effective august 3, 2021, Dominica will temporarily suspend Community origin treatment on imports of a specified list of goods which are imported from More Developed Countries (MDCs) of CARICOM and from the rest of the World.

Community origin treatment means the access accorded to goods which are of Community origin to the markets of Member States without the application of import duties or quantitative restrictions.

In a release, the Ministry of Trade, Commerce, Enterpreneurship, Innovation, Business and Export Development, on behalf of the Government of Dominica, is advising the general public that the Article 164 of the RTC is being implemented “in an effort to honour its obligations under the Revised Treaty of Chaguaramas (RTC) and to provide an environment of growth in the manufacturing Sector.”

The release goes on to state that, “in accordance with Article 164, Dominica will suspend Community origin treatment (temporarily) on imports of a specified list of goods which are imported from More Developed Countries (MDCs) of CARICOM and from the rest of the World.”

It adds that the objective of the decision is to enable sustained increases in trade within the OECS and Belize.

Dominica will begin implementation on a phased approach with the following products:

According to the release, “the Government of the Commonwealth of Dominica is committed to the manufacturing and productive sectors and therefore aims, by this initiative, to increase their productive capacities to trade regionally and further afield.”

For further information on this initiative, please contact the Ministry of Trade and Commerce, 2nd Floor Financial Centre at telephone number 266 3266 or 266-3197 or email pssectradeandcommerce@dominica.gov.dm