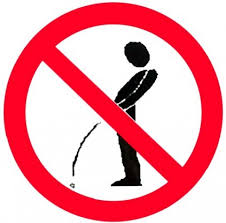 A Dominican National was arrested in Saint Lucia for urinating in public.

According to an article appearing in St Lucia Times dated November 14th, 2018 a foreign national, identified by City Police as Francis George of Dominica, has been arrested and charged for urinating in public in Castries.

According to a City Police official, the 58 year old George was arrested near the Soufriere bus stand on Carl Crescent Street, Castries on Tuesday.

The article said further that George was taken to the City Police headquarters where he was charged.

He was granted bail and was due to attend court.