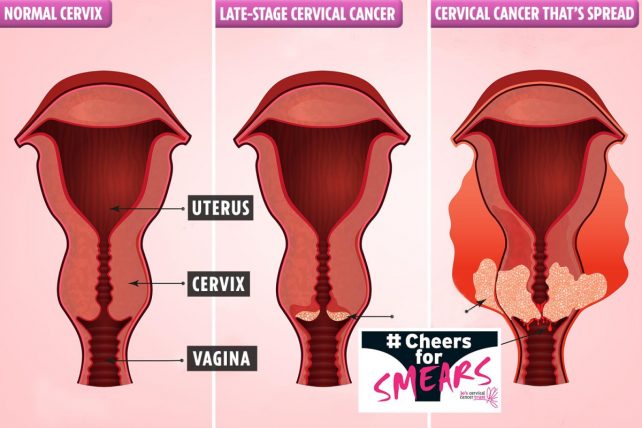 Women in Dominica are being encouraged to have a Pap test done to check for early detection of cervical cancer.

“It really want to take the opportunity to encourage women who have not had a Pap smear done in a while, to get a Pap Smear done,” President of the Dominica Cancer Society said. “Women die as a result of cervical cancer.”

She continued, “It is one of the cancers that if detected early, can be successfully treated and individuals survive.”

According to Alexander, the DCS has commenced the process of raising awareness and is in the process of planning specific cervical cancer screening to be held at the Roseau Health Centre.

She said the activity will be undertaken on two Saturdays in January, one of which will be on the 23rd.

“We really want to encourage this because we do not have to die as a result of cervical cancer; early intervention saves lives,” Alexander stated.

In August 2020, Alexander, who was a guest on a programme aired on DBS Radio, said the number of women diagnosed with cervical cancer in Dominica may be decreasing, because a lot more women are presenting themselves to have a Pap smear done.

She said cancer remains on the front burner of the many challenges that are affecting the Dominican public.