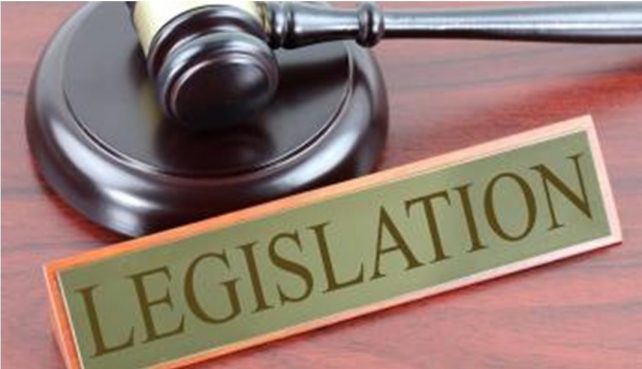 Dominicans now have the opportunity to provide feedback on a new Bill which is intended to replace the Public Procurement and Contract Administration Act of 2012.

Minister of State in the Prime Minister’s Office with Responsibility for Telecommunications and Broadcasting, Senator Oscar George, said in a statement, that the government has published the draft Public Procurement and Disposal of Public Property Bill 2021.

He said the new bill can be viewed on the government’s website at www.dominica.gov.dm under the subject heading ‘Bills for Review’.

Stakeholders, including the general public are invited to view the draft bill and send in their feedback to the Acting Financial Secretary, Ministry of Finance, 5th Floor at the Financial Centre on Kennedy Avenue in Roseau or E-mail to finsecfinance@dominica.gov.dm

George said the deadline for receiving feedback is February 2nd, 2021.

During the 2020/2021 Budget Address, the Prime Minister and Minister for Finance informed the nation that the government was finalizing a draft Procurement Bill for Publication and  promised that the Government would develop Fiscal Rules that would allow the country to better weather economic shocks.

Prime Minister Roosevelt Skerrit announced in December last year that Cabinet had approved the publication of the new draft Bill and that it would have been made available to the general public by December 16, 2020 for review and feedback.