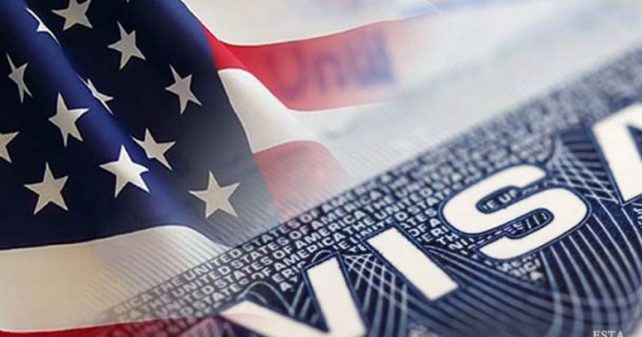 Dominicans have been told that they shouldn’t give up hope as the country could be included on the United States visa renewal waiver programme.

Under the policy, citizens who reside in the approved countries will not have to travel to Barbados to renew their US Visas.

Dominica, Antigua and Barbuda and St Vincent and the Grenadines were excluded from the list.

Joaquin (Wa-Keen) Monserrate, Deputy Chief of Mission at the U.S. Embassy for Barbados and the Eastern Caribbean said the program is reviewed every year and Dominica could be included the next time around.

“It was perceived on a wide range of issues that some of the countries we were working with more closely would go first in that tranche,” he said.