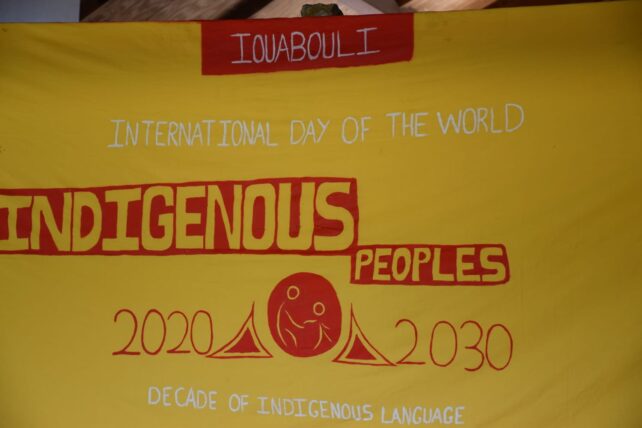 Dominica joins the rest of the world to observe “International Day of the World’s Indigenous Peoples” today, under the theme: “The Role of Indigenous Women in the Preservation and Transmission of Traditional Knowledge.”

Cultural Officer in the Ministry of Environment, Rural Modernisation and Kalinago Upliftment, Prosper Paris, told Dominica News Online (DNO) during an interview that part of the program organized for today is to observe decades of indigenous language.

“There will also be a display of our language, different works that we have been doing; there will be a PowerPoint presentation of our language and exposition,” he said.

Paris continued, “The other activity begins from 6:00 pm where we have the ladies from the Kalinago Territory who will be engaged in a panel discussion [on], “The contribution of the Kalinago woman towards the preservation and transmission of traditional knowledge.”

Paris encourages Kalinago and non-Kalinago people to join the celebration as the indigenous people continue to promote and bring back the language.

The official ceremony began at 10:00 am at the Kalinago Resource Centre. The panel discussion is expected to begin at 6:00 pm.

According to information from the World Health Organization (WHO) there are an estimated 476 million indigenous peoples in the world living across 90 countries. They make up less than 5 percent of the world’s population but account for 15 percent of the poorest. They speak an overwhelming majority of the world’s estimated 7,000 languages and represent 5,000 different cultures.

Indigenous peoples are inheritors and practitioners of unique cultures and ways of relating to people and the environment. Indigenous peoples’ conceptualization of health and well-being is generally broader and more holistic, with health frequently viewed as both an individual and a collective right, strongly determined by community, land, and the natural environment.  Article 24 of the United Nations Declaration on the Rights of Indigenous Peoples recognizes the right of indigenous peoples to their traditional medicines, to maintain their health practices, and to access social and health services without discrimination.

In order to raise awareness of the needs of these population groups, including their health needs, every August 9, commemorates the International Day of the World’s Indigenous Peoples, chosen in recognition of the first meeting of the UN Working Group on Indigenous Populations held in Geneva in 1982. 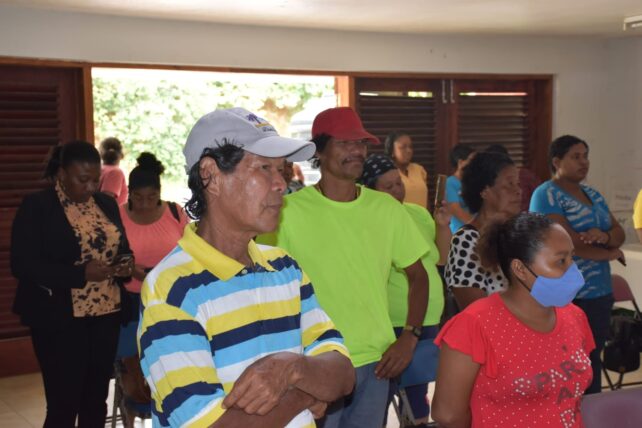 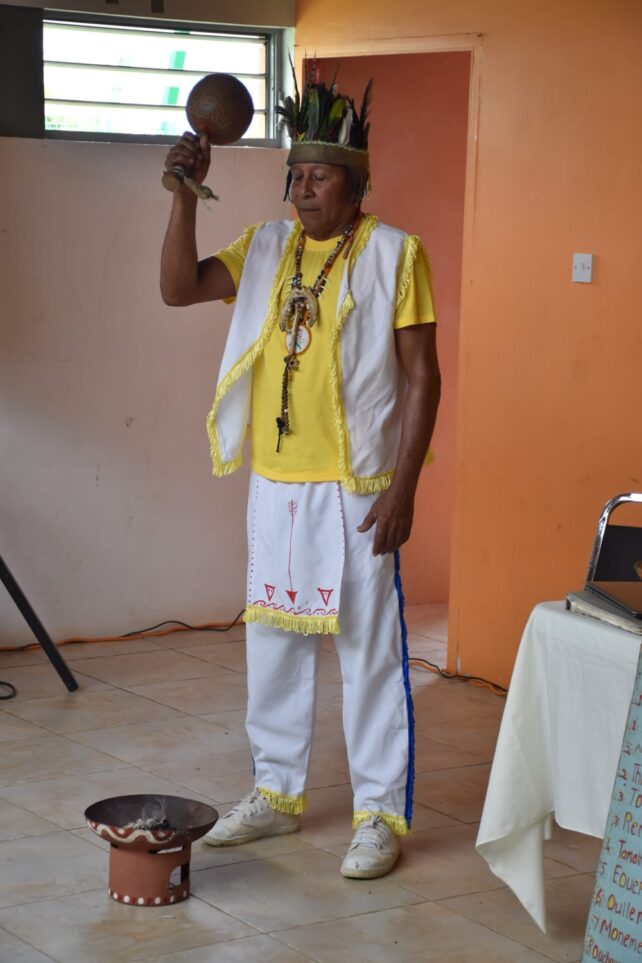 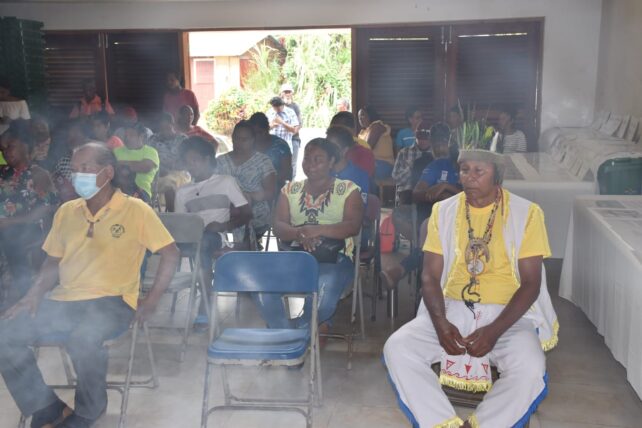